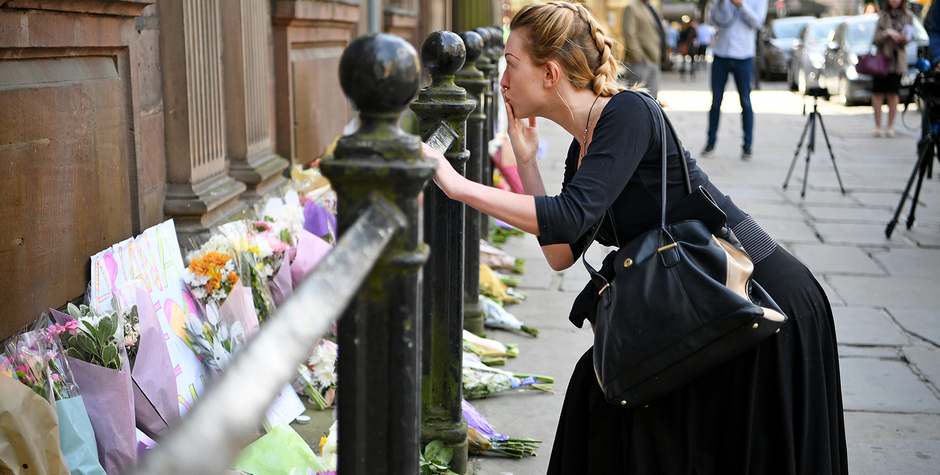 Last night, in the midst of a concert in Manchester, United Kingdom, an ISIS suicide bomber struck the heart of Europe, killing 22 innocent people and injuring dozens more.

Our thoughts and prayers are with the people of the United Kingdom.

A massive explosion ripped through a concert hall where an American singer was performing, sending young children and teenagers fleeing in every direction.

It was a sophisticated terrorist attack. It was a targeted, horrific attack. This was not a random event. It was on the fourth anniversary of a gruesome jihadist terror attack in London on a British soldier.

This bombing targeted children - teenagers and young girls packing a pop concert. ISIS claimed responsibility for the attack, after calling on their followers to “hunt your prey” in the days leading up to the attack. In a video released after the attack, an ISIS jihadist said, “This is only the beginning.”

We know ISIS and other Islamic jihadists have called for exactly this type of attack - targeting Americans, innocent children, and other free people of the world.

This concussive attack coincides with President Trump visit  to the Middle East where he singled out terrorists – calling  on Muslim nations to "Drive them out."

We must act now. We're continuing to aggressively advocate our plan to defeat and destroy radical Islamic terrorism.

We must defeat them before it's too late. Sign our petition to join the fight.