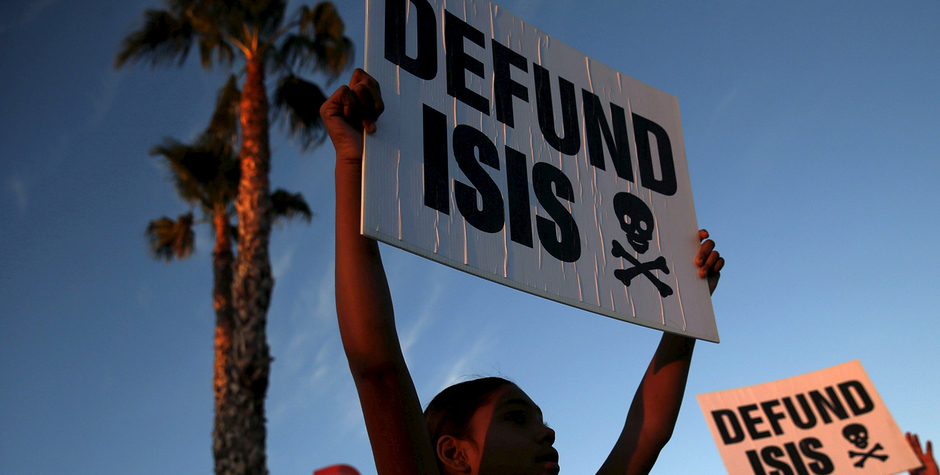 As the United States and the rest of the freedom-loving world face ever-increasing threats from jihadists, we often find ourselves debating one another about the true cause of radical Islamic jihadists.

What causes someone to radicalize into a terrorist willing to inflict mass casualties, often resulting in his or her own death? Do they turn to organizations like ISIS (the Islamic State) and al Qaeda because they don’t have a good education, good job opportunities, or other socioeconomic factors?

Facts are stubborn things. And thanks to a new study released by the World Bank analyzing documents smuggled away from ISIS by a disaffected member of the Islamic State, we have more data and facts on the roots of radicalization than ever before.

The Federalist breaks down the details:

One of the oft-heard tropes about ISIS recruits is that they’re poor, uneducated, and desperate. But like so many other liberal pieties about radical Islamic terrorism, it turns out this just isn’t true.

Last week, the World Bank released a study on the country of origin, marriage status, skills, and education level of foreign ISIS recruits who joined the jihadist group between early 2013 and late 2014. It found no correlation between education level or poverty and joining ISIS. While this may not come as a surprise to those who have been following the development of the Islamic State, it delivers a crushing blow to the left’s assertion that the root cause of “violent extremism” is economic.

The documents, which were smuggled out by a disaffected ISIS member, come from the vetting and interviewing process of 331 foreign recruits during the time period in question. The study not only didn’t find poverty to be a motivating factor in becoming an Islamist fighter, it showed that wealthier countries were more often a source for recruitment than poorer ones.

The documents also disprove the theory that Islamist fighters are largely uneducated. According to the study, 69 percent of recruits had received at least a high school education and many of those from the Middle East and North Africa went on to study at a university. The World Bank study also compared the education levels of the recruits to the average education levels of citizens in their country of origin, and found that the recruits were significantly more educated.

What is most shocking, however, is that those who expressed a desire to become suicide bombers in their entry-interview were found to be the most well-off.

So let’s recap – wealthier countries were more likely to be hotbeds for recruiting terrorists, a large majority of recruits were well educated, and those expressing a desire to sacrifice themselves to kill a myriad of innocent people were the most well-off.

This isn’t even part of the debate about what we call our enemy – this is about fundamental understandings of who our enemy is, what causes them to want to kill themselves in efforts to kill as many of us as possible, and therefore what we should be doing to stop it.

The secular segments of our society can’t understand theological debates about how certain segments of societies view God and what religious commitments might flow from that. It’s a debate they’re unwilling and unable to have. But it’s vital to understanding the enemy that we must defeat.

It’s why it’s unfathomable that the Obama Administration would remove information about the religious roots of these deadly ideologies from national security and intelligence briefings. The ACLJ has filed FOIA requests to get to the bottom of these absurd actions.

And now this latest study from the World Bank helps us in these debates and fights.  It’s time to face the facts about who is becoming jihadists, why they’re becoming jihadists, and what we must do to stop them. We must stop the silly debates and fights here and take the fight to them. Because one thing is clear – they are bringing the fight to us every chance they get.