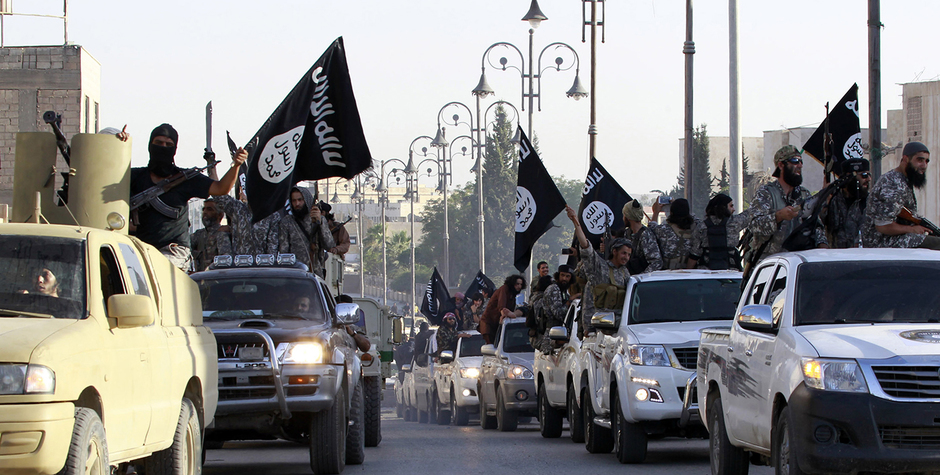 ISIS is at war with us. We must wage war on ISIS.

We’ve literally written the book on the Rise of ISIS. Now we’ve developed a critical five-point plan to defeat and destroy this jihadist enemy.

As we work aggressively on Capitol Hill and with the Trump Administration, take action with us. Add your name:

Petition to Defeat and Destroy ISIS and Islamic Jihadists

As we fight on Capitol Hill to implement our 5-point plan to defeat & destroy ISIS jihadists, we need your support. Have your gift DOUBLED.