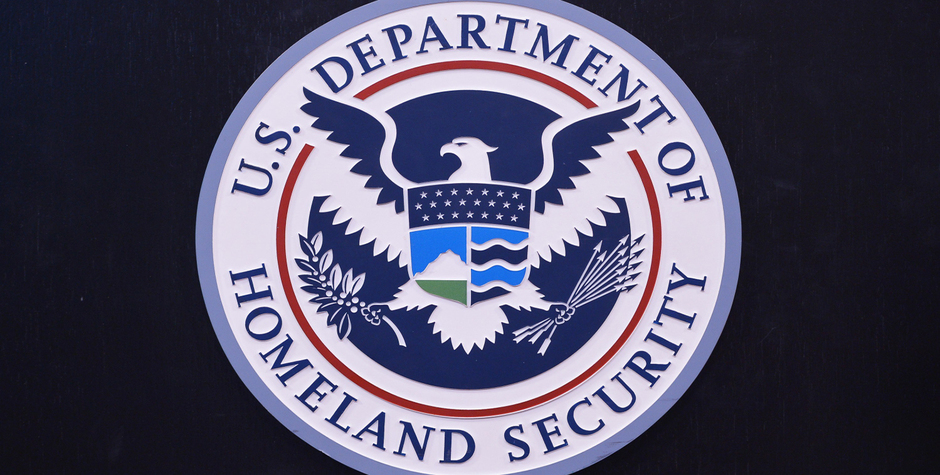 The Obama Administration, in lockstep with groups like Muslim Advocates and CAIR, is hamstringing our ability as a nation to combat jihadist terror. How? By prohibiting the use of “offensive” religious, legal, and cultural terms like “jihad,” “sharia,” “takfir” or “umma.”

That’s right. The government is honoring demands to “purge” these words from its “lexicon” – including law enforcement and intelligence training material and other government documents.

Today, the ACLJ filed new Freedom of Information Act (FOIA) requests in order to get to the bottom of these outrageous and dangerous policies. We sent these FOIA requests to the Department of Homeland Security (DHS) and six of its components, including ICE, TSA, Customs and Boarder Patrol, and the Federal Law Enforcement Training Center. The records we requested will reveal who was involved in these decisions, what outside groups were influencing these decisions, when these decisions were made, and why. The American people need to know, and they deserve to know.

It became clear that a FOIA request was necessary when, on June 28, 2016, a Senate Judiciary subcommittee held a hearing entitled “Willful Blindness: Consequences of Agency Efforts To Deemphasize Radical Islam in Combating Terrorism.”

According to one of the panelists at the hearing representing Muslim Advocates:

Far too many of our nation’s public officials and political leaders engage in hateful and blatantly bigoted anti-Muslim rhetoric. Public officials must understand that such rhetoric carries grave consequences for American Muslims and those who are perceived to be Muslim in the U.S.

The Muslim Advocates President expressed “concern[] that these biased trainings and intelligence products continue to drive racial and religious profiling at every stage of the intelligence-gathering and investigative processes.” She called for an “audit” of “all federal law enforcement and intelligence gathering training and educational materials to identify and remove information that is factually incorrect or exhibits bias against any race, ethnicity, religion, or national origin.”

She also called for “mandatory retraining” for all law enforcement officials who have been subjected to biased and discriminatory trainings provided by the federal government,” and “disciplinary action” for those responsible for the “discriminatory conduct” and “training material.”

These demands are not isolated. Instead, they follow two letters sent by a coalition of Muslim and left-leaning advocacy organizations (including CAIR – which was an unindicted co-conspirator in a terror financing case) to the White House in 2011 and 2014 making these same demands. In response to one of those letters, John Brennan (then-Assistant to the President for Homeland Security and Counterterrorism, now-CIA Director) advised:

Departments and Agencies are taking aggressive steps to create broader review processes and build rigorous CVE curriculum standards. These include: (1) collecting all training materials that contain cultural or religious content, including information related to Islam or Muslims

On June 9, 2016, a Department of Homeland Security “Advisory Council” released a Report with a “Key Recommendation” that the government “Change Our Lexicon by Shifting How We Speak with Each Other and the World.” According to the Report, “Under no circumstance should we be using language that will alienate or be disrespectful of fellow Americans.” And, “Tone and word choice matter.” Indeed.

Here are some of the recommended “actions”:

The Report incorporates a prior DHS directive that states, among other things: “[O]ur terminology must be properly calibrated to diminish the recruitment efforts of extremists who argue that the West is at war with Islam.”

The Report was released less than a week before Omar Mateen’s jihadist terror attack in Orlando, Florida. As we reported, the Department of Justice released an edited version of Mateen’s 911 transcript omitting Mateen’s pledge of allegiance to the Islamic State and translating his Arabic prayers into English such that “Allah” was replaced with “God.” Under pressure, they released the omitted terms but kept the English translations. (We’ve already submitted FOIA requests for information about that debacle.)

Reports indicate that the FBI’s decision to cease its prior investigations of Mateen could be connected to the ‘sensitization’ of its training materials. Political correctness has been blamed for failures to investigate other jihadists – with tragic results.

The Obama Administration’s word-war has to stop. Fight the enemy, not allegedly offensive terms identified by some special interest groups. The willful blindness is baffling and the consequences are staggering.  An ill-advised sensitivity simply cannot trump our national security.

If this willfully blind and deadly philosophy is allowed to permeate our law enforcement and counterterrorism efforts, imagine the impact.  Just last week, an Islamic jihadist pledging loyalty to ISIS (the Islamic State) was arrested near our nation’s capital because the FBI investigated his “newerajihadi” social media accounts and found that he supported terrorists who “love Islam so much that they are willing to die as martyrs for Islam” and wanted to carry out a terrorist attack in DC.  But what if “jihad,” “martyr,” and “Islam” were off limits.  The results could be disastrous.

We’ve written extensively (for example, here and here) on the importance of naming our enemy and letting our law enforcement, intelligence agencies, and military do their job. This is point one of our Five-Point Plan for defeating ISIS and other jihadists – protecting the American people from jihad instead of protecting some from being “offended.”

Yet, under the Obama Administration, our government cannot even say the words our enemies say when they carry out their jihadist terror attacks. It’s beyond embarrassing. It’s dangerous.

That’s why the ACLJ is taking action. We will do everything in our power to hold this Administration accountable. If necessary, we’ll take them to federal court – just as we have with our federal lawsuit against the State Department over its dangerous lies on the Iran nuclear deal. Join us. Make your voice heard with ours – and tens of thousands of other concerned Americans. Sign our petition today.