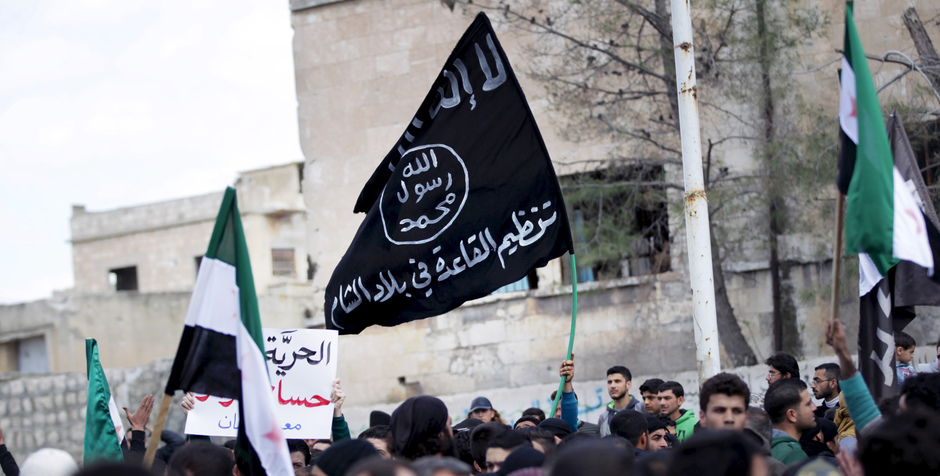 With the “attack in Nice, France” that left 84 people dead and scores injured, we are again pointedly reminded that we are at war.  Whether or not it is a declared war or if the Obama Administration acknowledges that we are at war, the facts speak for themselves.  About every two weeks a jihadist attack takes place somewhere, including in the United States. Outside of Iraq and Syria, where tens of thousands have perished by the hand of ISIS (the Islamic State), over 1,200 people have been killed by ISIS this year.

As long as we continue to inject politics and political correctness into our Terror Threat Assessment we hand the terrorists a moral, psychological and paramilitary victory.  We lose.  It is imperative that we name the enemy, free up our Intelligence services to investigate the enemy without being accused of profiling or Islamophobia, and have a clear strategy to defeat “Global Islamic Terrorism” – jihad.

As for the words from French President Hollande and the statement from the White House about how we are united, we stand together, terrorism will not intimidate us or change how we live, they are growing stale.  We do not need a cheerleader.  We need a Commander in Chief.  We need someone who will tell us how we will defeat ISIS and Radical Islamic Terrorism and then lead us into the fight.

This year, so far, ISIS-directed or ISIS-inspired attacks have occurred in four NATO countries:  France, Belgium, Turkey, and the United States. It is time for these four nations to collectively invoke Article 5 of the NATO Treaty and to take this global threat seriously.  Much like in World War II, we need a clear strategic objective and an alliance (led by NATO countries) that will declare that a State of War exists and not stop until ISIS and its ilk are totally destroyed.

The idea that we will let an assortment of Arab armies take the lead in the assault on ISIS is not realistic; it is not working.  There is too much disunity between these nations and there is no country taking the lead in strategy or tactics.

We have the military capability to take out ISIS’s organization in Iraq and Syria with our “NATO Allies.”  Defeating ISIS in these two countries and depriving them of their territory and Caliphate will not take as long as one might think. Defeating the ideology and eliminating uncoordinated and lone wolf attacks will not be quick.  Terrorism has a way of morphing when squelched.  But if we take out their center, in Raqqa, Syria for example, we deliver a demoralizing blow to their operations.

President Obama and his former Secretary of State have stated on several occasions that the use of U.S. ground forces in the fight against ISIS will play right into their hands—as they are trying to draw us into a ground war so they can kill American Soldiers.

To not wage a ground war against a sworn enemy who threatens our existence for those reasons is gross naïveté.  Imperial Japan attacked Pearl Harbor in 1941 partly to draw the United States into the war and to kill Americans.  I am certain it never occurred to President Roosevelt to not strike back and have Congress declare war because Japan was just trying to provoke us so they could kill Americans.

It is time to name the enemy, lead a coalition of NATO countries into a war we did not start, and to defeat a known enemy who desires nothing less than the total destruction of Western Civilization and an establishment of a new world order under Sharia Law.

We are at war.  It is a long war, a generational war.  It is time we come to terms with this reality and treat it as such.  Wars are not managed.  Wars are either won—or lost.