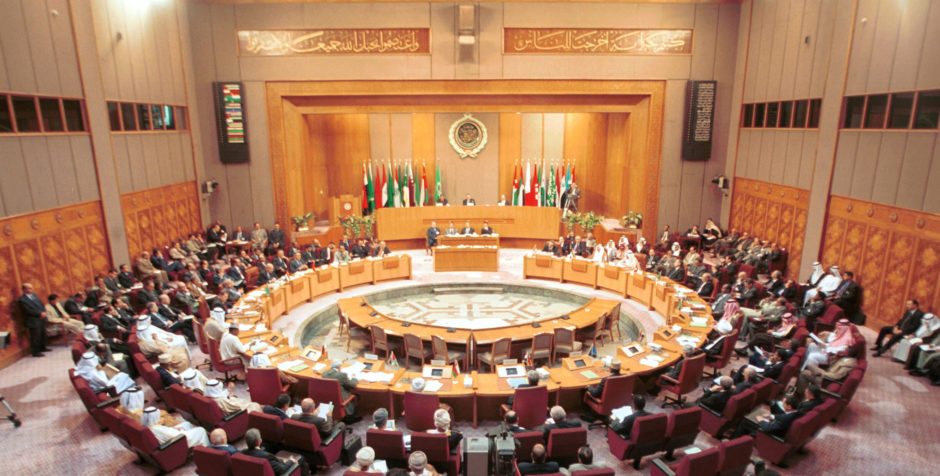 Defunding UNRWA Is the Right Move

Defunding UNRWA Is the Right Move

President Trump’s decision to defund the United Nations Relief and Works Agency (UNRWA) is, of course, the right move from a legal perspective; but lest there be any confusion, it also is the just and empathetic response towards an organization that has long done a disservice to the very population it was meant to be helping. Unfortunately, op-eds such as the one Mr. Benjamin Schiff wrote criticizing the decision while ignoring facts, misstating law, and using circular logic, continue that same disservice.

To briefly review the relevant facts and the law, the United Nations Relief and Works Agency for Palestine Refugees in the Near East (UNRWA) was founded in 1949 through United Nations General Assembly Resolution 302 at the conclusion of the Arab-Israeli Conflict of 1948 to “alleviate the conditions of starvation and distress among the Palestine refugees” from that conflict. According to UNRWA’s Consolidated Eligibility and Registration Instructions (CERI), the Palestinian refugees are “persons whose normal place of residence was Palestine during the period 1 June 1946 to 15 May 1948, and who lost both home and means of livelihood as a result of the 1948 conflict.”

In 1965, UNRWA changed the eligibility requirements to be a Palestinian refugee to include third generation descendants; and in 1982, UNRWA changed it again to include all descendants of Palestine refugee males, including legally adopted children regardless of whether or not they have been granted citizenship elsewhere. This classification process is inconsistent with how all other refugees in the world are classified, including the definition used by the United Nations High Commission on Refugees (UNHCR) and the laws concerning refugees in the United States.

Continue reading this article at TheHill.com.