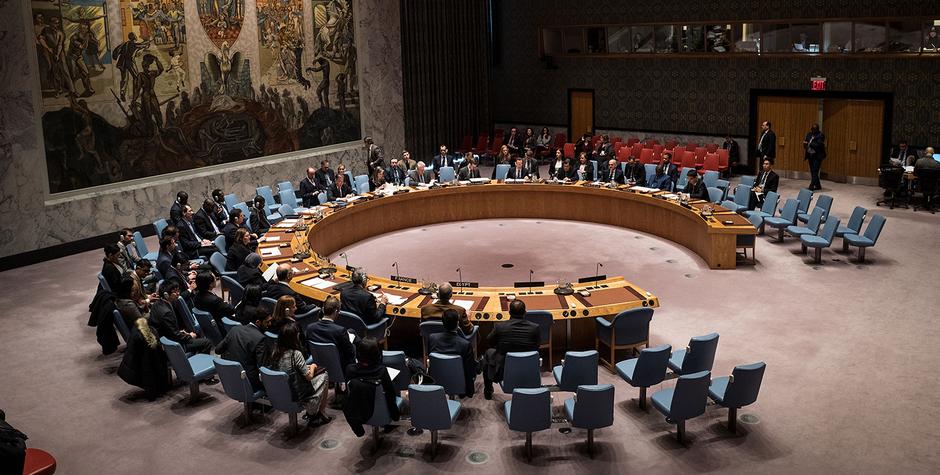 Urgent Update: In an act of utter cowardice, President Obama has betrayed Israel. The Obama Administration has reversed longstanding U.S. policy, abandoning our ally Israel at the United Nations Security Council by refusing to utilize its veto to block a one-sided measure aimed at delegitimizing Israel. This dramatic shift in U.S. policy leaves our strongest ally in the region vulnerable. To make matters worse, this cowardly act - under the cover of the Christmas and Hanukkah holidays - comes at a time when the fallout will be left to the incoming Administration. Today's action leaves a key ally exposed and weakens U.S. standing in the world. Our allies deserve better, and the American People deserve more from a President in his final month in office.

As we warned yesterday, the resolution attacking Israel at the U.N. has resurfaced, reportedly scheduled for a vote as early as this afternoon.

New Zealand, Malaysia, Venezuela, and Senegal have reintroduced a dangerous resolution at the U.N. Security Council a day after Egypt proposed and then postponed a similar resolution.

This resolution poses a serious threat to Israel. The U.S. government must veto it.

The resolution – which references pre-1967 borders several times – would cripple Israel’s sovereignty, weaken its borders, leave it susceptible to false criminal charges at the International Criminal Court (ICC), and strengthen the pernicious and ill-conceived Boycott, Divestment and Sanctions (BDS) movement, which seeks to delegitimize Israel.

Most disturbingly, the Obama Administration has been completely silent – refusing to state that it will veto this resolution.  Yesterday, President-elect Trump demanded the U.S. veto this dangerous resolution.

America has always vetoed these biased anti-Israel resolutions in the past. It must always be the strong bulwark for Israel.

We will not back down. We’ve mobilized our offices in Washington, at the U.N., and in Jerusalem to denounce this resolution.

We will continue to keep you up to date as our fight for our ally Israel continues.