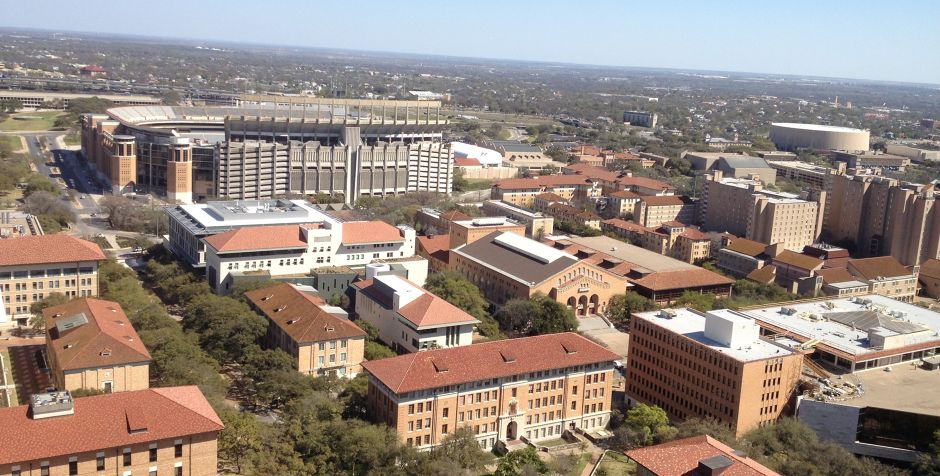 This is a tremendous victory for free speech against anti-Israel bullying on college campuses.

We received news yesterday that the University of Texas has concluded its investigation of a student complaint against our client, Israeli Professor Ami Pedahzur, and cleared him of any wrongdoing, recognizing the lack of any credible evidence to support the student’s allegations. This was unquestionably the correct result given the entirely baseless nature of the accusations against Dr. Pedahzur, who was actually the target of hostile conduct in this situation. The University’s conclusion—rejecting the distorted narrative of the complainant and vindicating Dr. Pedahzur—is unsurprising given the actual facts.

Last fall, Dr. Pedahzur, as the Director of the Institute for Israel Studies at UT-Austin, was hosting an event on campus involving the presentation of a guest speaker on Israel’s military culture. As the event was about to begin, a group of students from UT’s Palestinian Solidarity Committee stood across the back of the room holding a Palestinian flag while one of the students began giving his own speech.

Although Dr. Pedahzur repeatedly invited the students to stay and learn, they refused, preferring instead to disrupt the event with their anti-Israel speech, which eventually culminated in chants of “Long Live the Intifada.” For anyone who is unfamiliar with Israel-Palestine politics, the “intifada” refers to a series of Palestinian uprisings against Israel, which have included numerous violent acts and attacks against Israelis. Such a chant obviously connotes support for physical aggression and thus, unsurprisingly, created a clearly hostile atmosphere.

Despite their responsibility for this atmosphere, the students subsequently published heavily edited video footage of their disruptive behavior in an attempt to make it appear that Dr. Pedahzur was to blame. At least one student then filed a complaint with the University claiming that Dr. Pedahzur was guilty of discrimination and harassment.

After a lengthy investigation process, University administrators uncovered the truth and correctly resolved the matter in Dr. Pedahzur’s favor, finding a lack of credible evidence to support the allegations against him, and dismissing the complaint. Not only did the University reach the right result; crucially, it refused to be taken in by the false narrative of students aimed at harming the reputation of an Israeli professor and, in the process, the campus community as a whole.

Ironically, this is a professor widely recognized—including by UT-Austin President Gregory Fenves—for having consistently “fostered open, responsible dialogue, often on contentious political issues, including those involving Israel” and “protect[ing] freedom of speech for all, including the diverse students” at UT. It is unfortunate that these students chose not to exercise their right to freedom of speech in a more responsible manner, as Dr. Pedahzur invited them to do, opting instead to level false accusations against him based on their own misconduct.

We are pleased, however, that Dr. Pedahzur has been vindicated by the University and can continue his valuable contributions to the UT community. Like Dr. Pedahzur, we remain committed to the principles of free and open dialog on campus, including on controversial topics, and will continue to defend those members of the campus community who find themselves the targets of others who seek to turn those rights on their head.