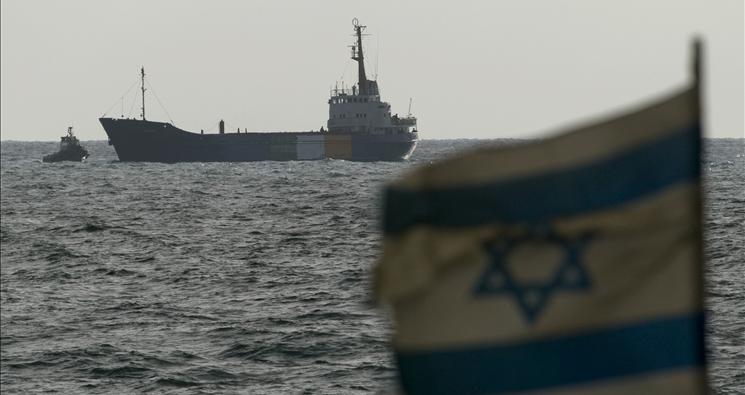 A Tremendous Victory for Israel at the International Criminal Court

Victory for Israel at the ICC

Today, the International Criminal Court dealt a devastating blow to Palestinian terrorists and the “lawfare” efforts of the international anti-Israel (and anti-American) Left. In a short, two-page ruling, the Office of the Prosecutor declined to exercise jurisdiction over Israeli actions in Gaza and the West Bank on the grounds that it did not have the authority to define whether Palestine was a “state” capable of acceding to the jurisdiction of the Rome Statue (which established the ICC).

As background, in 2009 the Palestinian Authority lodged a declaration with the ICC “accepting the exercise of jurisdiction by the International Criminal Court” for “acts committed on the territory of Palestine since 1 July 2002.” The goal was not to punish Hamas or Fatah for their terrorist acts but instead to attempt to prosecute Israeli officials for their counter-terrorist tactics. The PA and its Leftist allies ultimately hoped to isolate Israel and limit its rights of self-defense (hence, the “lawfare” element of the declaration) by issuing arrest warrants against IDF officers and trying them for “war crimes” based on actions and tactics which are remarkably similar to American counter-insurgency and anti-terror doctrine.

Israel did not consent to ICC jurisdiction, but if the Palestinian Authority were held to be a “state” and consented to ICC jurisdiction, then it could seek prosecution for acts occurring on its soil (where most of the fighting occurs). This outcome, even if Israel didn’t recognize jurisdiction and refused to participate, would have serious consequences for individual Israelis (who might be subject to arrest if they traveled) and would become a key part of the effort to use international legal doctrines to limit and restrict application of the traditional laws of armed conflict to our (and Israel’s) war against jihadists.

Jay Sekulow, chief counsel of the American Center for Law and Justice (where I’m a senior counsel) and the European Center for Law and Justice met twice with the prosecutor to argue Israel’s position on jurisdiction. Israel did not formally appear in the proceedings. In victory lies an important lesson: Never concede any ground to the radical Left. It’s vitally important that we contest pernicious legal doctrines wherever they arise and that we never write off any tribunal as beyond persuasion.

Well done, Jay and the rest of the ECLJ team.