The U.S. Stands Unanimously with Israel in Opposition to the use of Human Shields | American Center for Law and Justice
Search  |  Logout  |  Login  |  Register 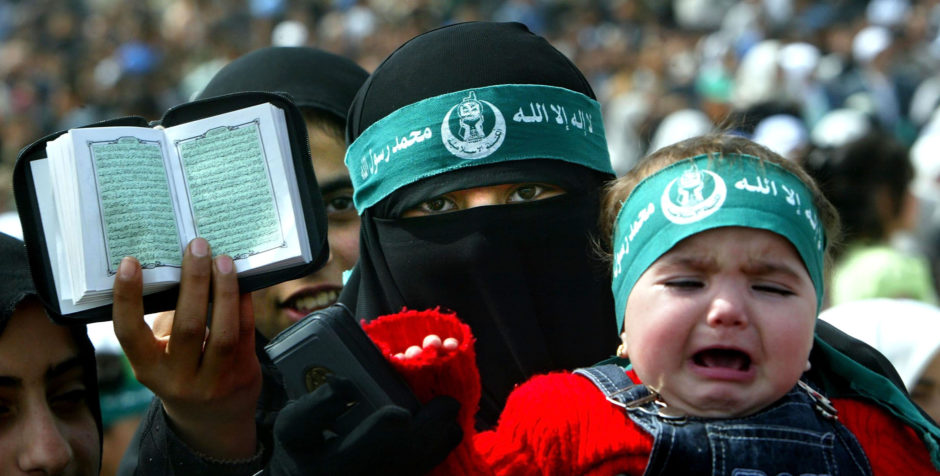 The U.S. Stands Unanimously with Israel in Opposition to the use of Human Shields

U.S. Stands with Israel in Opposing use of Human Shields

In a major victory for Israel, President Trump signed H.R. 3342, the Sanctioning the Use of Civilians as Defenseless Shields Act, into law on December 21, 2018. This Act condemns groups like Hamas and Hezbollah for the use of innocent civilians as human shields. In a tremendous display of bipartisan support, this measure passed both the U.S. House and the U.S. Senate unanimously. The final version of the bill was approved by the U.S. House a few weeks ago, which cleared it for the President to sign into law.

This legislative action to address the atrocious practice of using civilians as human shields comes at an important time. The new law will impose sanctions on members of terrorist groups or foreign state actors who use civilians to intentionally cause casualties. Hamas and other related terrorist organizations have been storing weapons and rockets in neutral locations such as hospitals, forcing the Israeli military to strike these targets that house innocent civilians. This is done in part to turn world public opinion against Israel.

Groups like Hamas have been inflicting damage on innocents, including women and children, for far too long. This legislation is welcome during a time of escalating violence in the region, including the discovery of terror tunnels along the Israel-Lebanon border. Many of these tunnels originated under cover of civilian houses in Lebanon, and terror groups are using these innocents as human shields by deliberately placing them in harm’s way.

At the ACLJ, we applaud the sponsors of this legislation—most notably Rep. Mike Gallagher (OH) and Sen. Ted Cruz (TX)—for their commitment to protecting innocent lives in the Middle East. We also applaud the President for signing this Act into law. We believe it is an important step in the effort to hold terrorist groups accountable for deliberate human rights violations.

We also believe the unanimous bipartisan action of the U.S. government sends a crystal-clear message about the strength and importance of our relationship with Israel. We have no greater ally.