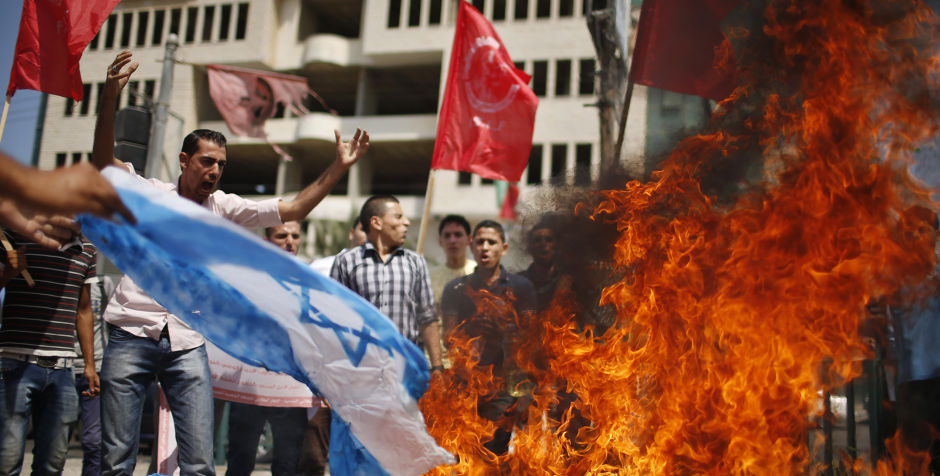 The Palestinian Authority (PA) is a state sponsor of terrorism.

Israel could be attacked once again at any moment – its citizens targeted by terrorists.

Even more troubling – the PA pays $315 million or more each year to Palestinians carrying out terrorist attacks against Israeli and American civilians. It’s been correctly called pay-for-slay and murder-for-hire.

We’re taking direct action to defend our ally Israel. But the Biden Administration is once again sending hundreds of millions of our tax dollars to the PA. This is a direct violation of federal law. Taxpayer support for a terrorist-led entity at war with Israel must end.

Take action with us as we defend Israel in Congress, at the U.N., and before the International Criminal Court.

To Congress and the Biden Administration: