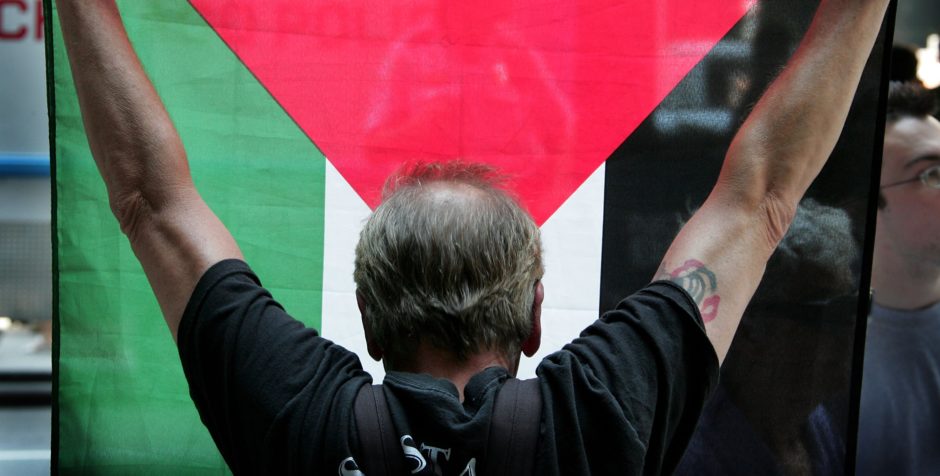 Recently, Senator Ted Cruz (R-TX) introduced the End Palestinian Terror Salaries Act of 2018. It would build on the Taylor Force Act, which was passed last year and was aimed at ending American aid to the Palestinian Authority (PA) unless it stopped paying stipends to terrorists and their families. Palestinian officials have literally been rewarding acts of terrorism, including paying families of suicide bombers, for many years.

This legislation introduced by Sen. Cruz would impose sanctions on Palestinian officials who habitually provide financial rewards for Palestinian terror attacks. Payments made to terrorists and their families clearly incentivize further acts of terror. The End Palestinian Terror Salaries Act would impose massive financial penalties on these officials within 90 days of being enacted. We must continue to stand strong in defense of Israel. This Act would be a major step in doing so.

Sen. Cruz said, “Palestinian Terrorists have wounded or killed more than a dozen Israelis over the last few months, including 45-year-old American-Israeli Ari Fuld. The Palestinian government continues to provide hundreds of millions of dollars each year rewarding such terrorists and their families, providing an incentive for ever more violence.”

Ari Fuld was stabbed by a Palestinian teenager a couple months ago. The terrorist was caught and is currently behind bars. His family is set to receive a monthly payment of about $392 from the Palestinian Authority over the next few years. It is important to know that the PA paid almost $350 million to families of terrorists in 2017 alone. To put this into perspective, the average monthly income of a Palestinian is about $580 per month, which is the amount the PA pays terrorists who are sentenced to three to five years in prison. They pay even more to those sentenced for a longer time or for more heinous crimes.

At the ACLJ, we applaud Senator Cruz for his strong efforts to preserve and protect the nation of Israel. We look forward to the reintroduction of this bill in the 116th Congress, and we strongly urge the United States Congress to swiftly pass this bill and send it to the President for his signature. It is past time for Congress to impose direct punishment on the Palestinian officials who oversee the distribution of these pernicious, terrorism-inducing rewards.