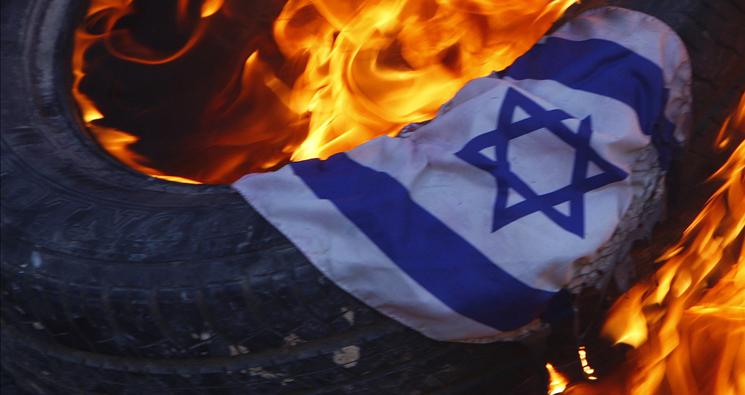 Israel Has a Right to Defend Itself

“We have received deeply disturbing reports that many of the civilian casualties, including of children, occurred as a result of strikes on homes. Such reports raise serious doubt about whether the Israeli strikes have been in accordance with international humanitarian law and international human rights law.”

The UN-accepted definition of a legitimate military target is to be found in Section 52(2) of the First Additional Protocol of 1977 to the Geneva Conventions:[1]

Military objectives are limited to those objects which by their nature, location, purpose or use make an effective contribution to military action and whose total or partial destruction, capture or neutralization, in the circumstances ruling at the time, offers a definite military of advantage.

This is qualified in Section 52(3) as follows:

In case of doubt whether an object which is normally dedicated to civilian purposes, such as a place of worship, a house or other dwelling or a school, is being used to make an effective contribution to military action, it shall be presumed not to be so used.

What emerges clearly from the above is that civilian buildings may be legitimate military targets if they are being used to make an effective contribution to military action. These include houses and other dwellings if so used.

At this stage the UN High Commissioner has no way of knowing whether any particular building targeted by the Israeli military was or was not being used by Hamas or other militant groups for military purposes. If the High Commissioner’s sources of information are the residents of those buildings, she should recognize that they have a vested interest in denying any knowledge of such military use. Thus the High Commissioner is in no position to express “serious doubts” about the legality of any particular Israeli attack. Use of the term “serious doubts” to denote what is simply a lack of information is no more than an expression of bias against Israel.

On the other hand, let us consider what we do know about Israeli strikes on residential buildings so far:

Based on the above, we respectfully suggest to the High Commissioner that the benefit of any “doubts” she may have, be given to Israel.

[1] Israel is not a party to this Protocol (neither, for that matter is the USA). This means that Israel is not bound by this definition other than to the extent that it reflects Customary International Law. However, for the sake of this discussion, we will assume that the said definition is applicable.

[3] These include the Israel Supreme Court, the Attorney General, and the IDF Military Advocate General.