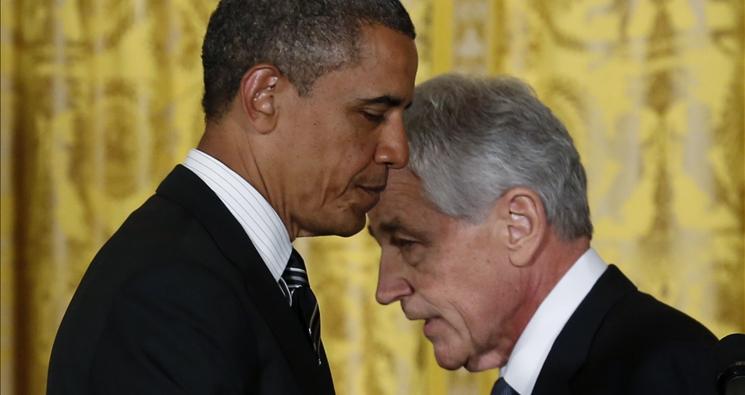 When the news broke that President Obama would nominate former Nebraska Senator Chuck Hagel to be our next Secretary of Defense, the ACLJ took strong and immediate action, launching a nationwide online petition urging members of the Senate to defeat the Hagel nomination.

Now, less than 24 hours later, the Petition has received nearly 40,000 signatures. The ACLJ is proud to be among the first to mobilize the online community to take action.  The uproar over Hagel’s dangerous nomination is quickly becoming one of the largest, if not the largest, online efforts to defeat the nomination of a Secretary of Defense we have ever seen.  But the battle to stop Hagel from being our next Secretary of Defense is far from over.

It is critical that we all speak out now, so that people know what is at stake if we allow Chuck Hagel to become our Secretary of Defense. In a press release yesterday, the ACLJ stated:

Former Senator Chuck Hagel as Secretary of Defense would put our closest Middle East ally, Israel, at greater risk by creating instability and weakening our military effectiveness in one of the most dangerous regions in the world.

If that is not enough to alarm you, check out ACLJ's more in-depth analyses of the dangers of Hagel as Defense Secretary.

It is no surprise that both Republicans and Democrats are raising concerns about President Obama's selection. Many people fear that Chuck Hagel, as Secretary of Defense, could potentially embolden radical Islamists, create instability, and ultimately severely damage the U.S.-Israel relationship.  In fact, Iran has publicly stated that it would welcome Hagel as Secretary of Defense, and Israel has stated “We are worried” about his nomination, reasons enough to oppose his nomination.

It is time to expose the real Chuck Hagel to ensure he is not our next Defense Secretary. Join the ACLJ in this battle by lending your name to the Petition to Protect Israel and Defeat Chuck Hagel’s Nomination as Secretary of Defense. 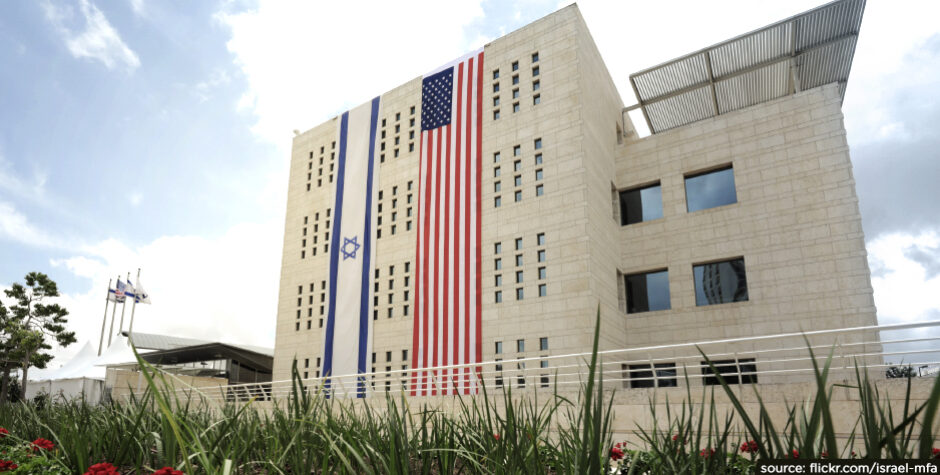