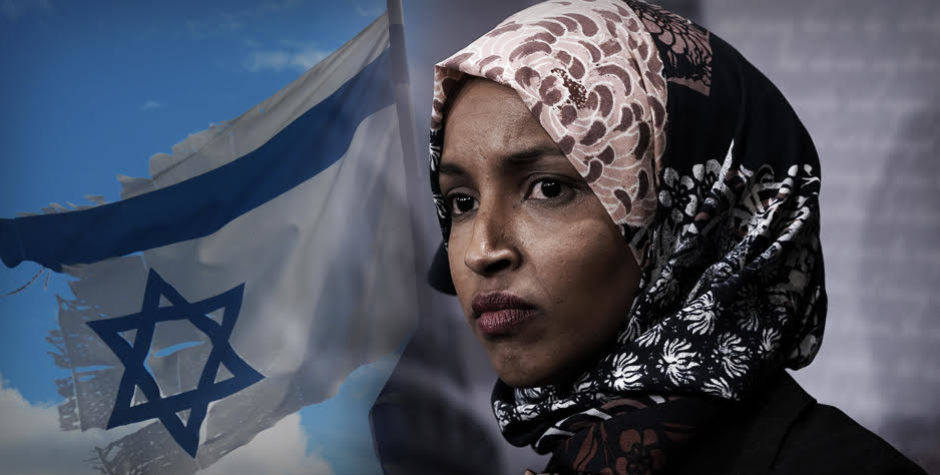 Rep. Ilhan Omar, D-Minn. – who has refused to apologize for past anti-Semitic remarks – introduced a resolution in the House this week supporting the right of people to participate in the anti-Semitic and anti-Israel Boycott, Divestment and Sanctions (BDS) movement.

Omar’s resolution opposes laws banning any boycott of Israel and supports the right of Americans to organize boycotts of other countries. Although the resolution doesn’t specifically name Israel, Omar has told reporters it is directed against the Jewish state.

This deeply flawed resolution deserves to go down to overwhelming bipartisan defeat for many reasons.