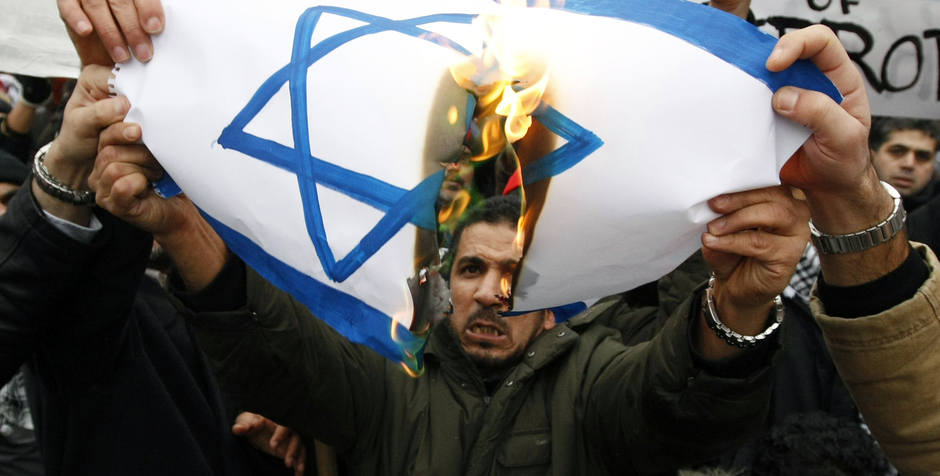 Defend Israel From Anti-Israel Attacks Across the Globe

Defend Israel From Anti-Israel Attacks Across the Globe

Israel is under constant deadly terrorist knife and rocket attacks.

Jewish students, professors, and Christians who support Israel face vicious discrimination at U.S. universities – all in an attempt to delegitimize the State of Israel. A U.N. agency has called for Israel's destruction, labeling it an "apartheid" state.

Israel is our ally. It’s our duty to defend them.

We’re launching a massive new multi-national legal advocacy campaign in defense of Israel: in the U.S., at the U.N., and with world leaders.

We've co-sponsored the largest global conference to fight these attempts to delegitimize Israel - and its capital Jerusalem - at the U.N.

We’re taking aggressive legal action at the U.N., defending Israel's legitimacy in cases across the U.S., and now expanding the scope of our work to defend Israel from these anti-Israel attacks worldwide.

But we need these global leaders to hear from you now. Add your name:

Petition To Defend Israel From Anti-Israel Attacks Across the Globe 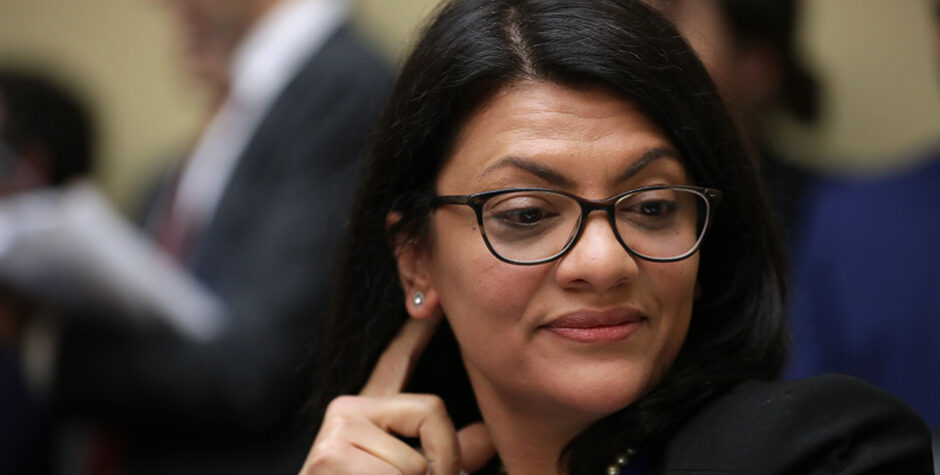 Hateful antisemitism is on the rise in America. We’ve witnessed shocking physical assaults on innocent Jewish Americans on our city streets. But while horrifying, these attacks shouldn’t be all that surprising when so-called “progressive” politicians like Rep. Rashida Tlaib are spewing their... 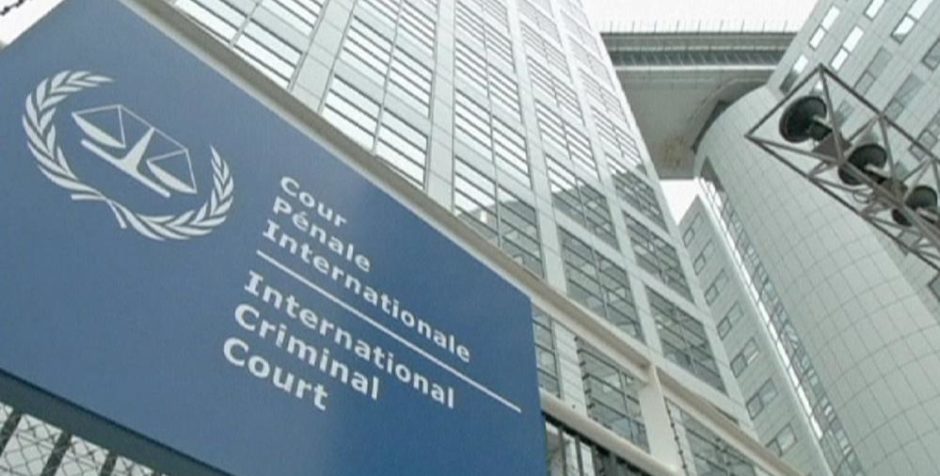 Introducing Ourselves to the New ICC Prosecutor in Defense of Israel

Earlier this summer, the International Criminal Court (ICC) changed Prosecutors. The nine-year term of the second ICC Prosecutor, Mrs. Fatou Bensouda, ended, and she was succeeded by Mr. Karim Asad Ahmad Khan, who had been selected earlier in the year to become the third ICC Prosecutor. Upon her...