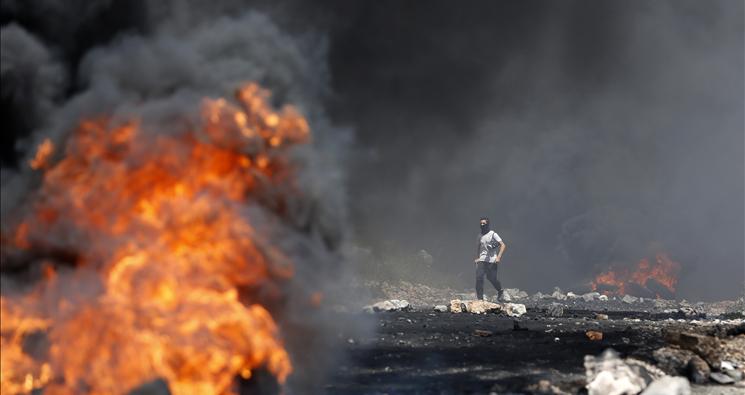 Once again, Israel is under profound terrorist threat.

Did you know the United States provides hundreds of millions of taxpayer funds to the Palestinian Authority, and if this unity government is finalized, you will actually be funding Hamas? – a recognized terrorist organization?

This is intolerable. Tell Washington, tell the Obama Administration, not one dime of your taxpayer dollars should fund jihadists. Sign our new petition:

Defend Israel and Defund Hamas: Not One Dime for Terrorists

Dear Mr. President and Members of Congress, Under no circumstances shall American taxpayer dollars fund Hamas. Tell Palestinian leaders in this “unity” government that you will cut off all American aid, immediately.