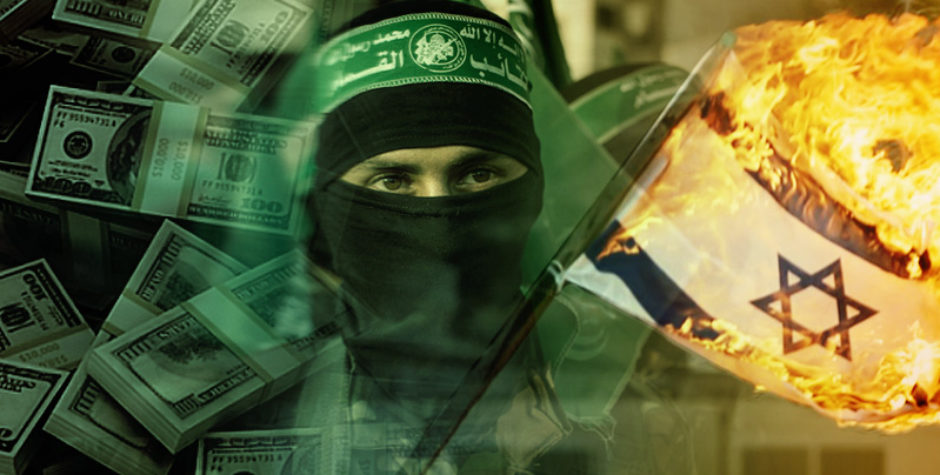 The U.N. has just created an anti-Israel legal slush fund – giving as much as $65 million to the terrorist-led Palestinian Authority (PA) to wage legal warfare (lawfare) against Israel.

Even worse, since the U.S. funds more than 22% of the U.N.’s annual budget, it’s now a taxpayer-funded jihadist legal war on Israel.

U.N. agencies have called for Israel’s destruction. Hezbollah and Hamas are preparing for war. The International Criminal Court (ICC) is pursuing new false war crimes charges against Israel (not the terrorists).

At the ACLJ, we’re launching our largest legal effort in defense of Israel. We’ve defeated legal attacks at the ICC before, and we’re preparing to do so again. We’re engaged in two of the biggest federal court cases in defense of Israel’s interests.

As we aggressively battle against UN (taxpayer-funded) legal attacks on Israel, we urgently need your support. Have your gift DOUBLED today.