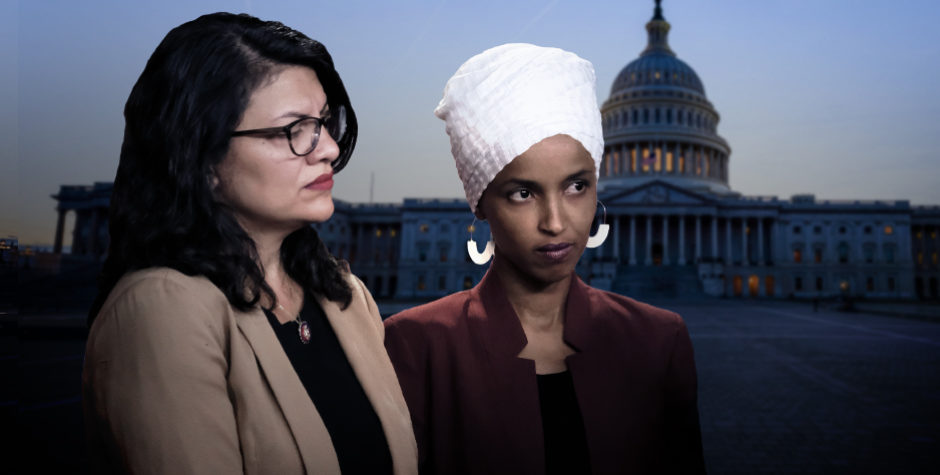 Antisemitism has no place – especially in Congress.

Rep. Omar said that support for Israel is “all about the Benjamins” – a bigoted accusation that Jews control all the money. She’s attacked Jews and anyone who supports Israel as having a dual allegiance – another antisemitic trope. Rep. Tlaib said she has a “calming feeling” about the Holocaust.

Take action with us. Fight back against antisemitism. Demand Reps. Omar and Tlaib be removed from their committees and censured.

As we battle to defend Israel and defeat antisemitism in Congress, U.N., & ICC, we urgently need your support. Have your gift DOUBLED today.