Today on Sekulow, we discussed the ICC’s targeting of Israel. ICC prosecutor Fatou Bensouda has announced that she is beginning an investigation into Israel for potential war crimes.

I have to say this right up front. The United States State Department has issued a fantastic statement condemning the investigation.. As I said on the broadcast, that may come as a shock to our listeners. What that really means is that your voice matters. We at the ACLJ take a position and it does make a difference.

The International Criminal Court is trying to bring up Israeli soldiers on war crimes and now the U.S. State Department has pushed back. This is very dangerous for individual soldiers because it is not against a country, it is against the soldiers themselves.

They can arrest individual Israeli soldiers and other Israeli officials. This is much like what happened last year that the ACLJ was involved in at the ICC when they wanted to bring an investigation into United States soldiers in Afghanistan on similar kinds of alleged war crimes, knowing that while Afghanistan is a signatory of the Rome Statute, a member of the ICC, the United States is not. It is the same with Israel. Israel did not sign the Rome Statute. They’re not part of the ICC. They do not fall under that. Yet, at the same time, they’re trying to give the Palestinians state status which they don’t have at the UN in order to try to arrest Israelis and investigate them for war crimes. It is a real atrocity of justice.

As I said, the State Department has issued a very strong statement condemning the ICC’s actions and supporting Israel. Here’s part of the statement from Secretary of State Antony Blinken from yesterday:

Today, the Prosecutor of the International Criminal Court (ICC), whose term ends in June, confirmed the opening of an investigation into the Palestinian situation. The United States firmly opposes and is deeply disappointed by this decision. The ICC has no jurisdiction over this matter. Israel is not a party to the ICC and has not consented to the Court’s jurisdiction, and we have serious concerns about the ICC’s attempts to exercise its jurisdiction over Israeli personnel. The Palestinians do not qualify as a sovereign state and therefore, are not qualified to obtain membership as a state in, participate as a state in, or delegate jurisdiction to the ICC.

The ACLJ has defended Israel at the ICC before and we’ll continue to defend at the ICC and beyond.

The full broadcast is complete with much more analysis of this latest moving by the ICC prosecutor targeting Israel. 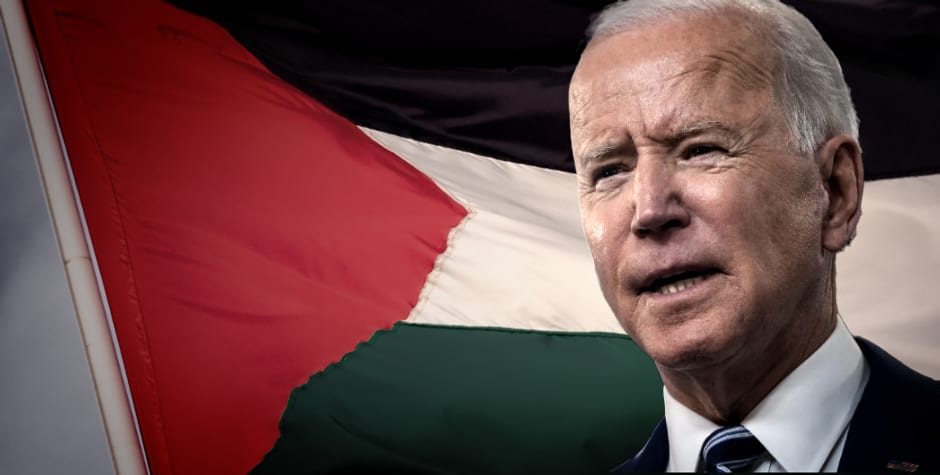 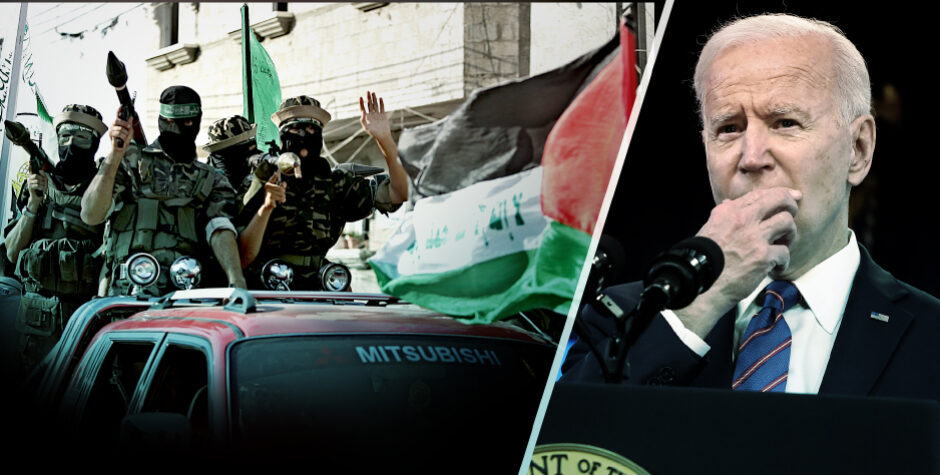