Youcef Nadarkhani: A Face of the Persecuted | American Center for Law and Justice 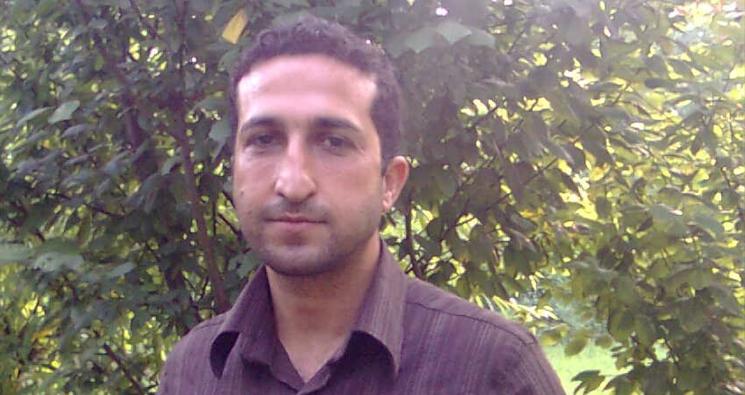 Youcef Nadarkhani: A Face of the Persecuted

Pastor Youcef Nadarkhani has become a face of the persecuted around the world. Since 2009, the Iranian regime has imprisoned Pastor Nadarkhani under the threat of death for his faith in Jesus Christ. His story has illuminated the plight of so many others who also face persecution for their faith.

A year ago today, Salmaan Taseer the Governor of Pakistan’s Punjab province was brutally murdered by his bodyguard because he publicly supported overturning Pakistan’s blasphemy law. Taseer had advocated for reform of Pakistan’s repressive blasphemy laws and championed the case of Aasia Bibi, a powerless Christian woman whom he believed had been wrongfully accused of blasphemy and sentenced to death. A year later, while many have forgotten Tasser’s death, his murderer, Mumtaz Qadri, is heralded by others as a hero.

As we cross into a new year, after a year of increasing persecution against Christians around the world, one can only ask what the future will bring. Will more martyrs be forgotten while their murderers are elevated to heroic warriors? Tragically, the outcome does not look promising.

Just this week, the 2012 World Watch List, which ranks the 50 worst countries where Christians are persecuted for their faith, ranked 9 of the top 10 countries as Muslim-majority countries. Of the entire list, 38 out of 50 worst offending countries are Muslim dominant.

As Christian persecution increases around the globe and the Iranian regime continues to hold Pastor Youcef Nadarkhani against all international standards of human rights, it is imperative that the international community remain engaged. We are confident that prayer is working. Prayer is powerful, but many in the Christian world lack awareness about those persecuted for their faith. Without awareness, how can one know how to pray? As you pray, we also encourage you to do your part in making others aware.