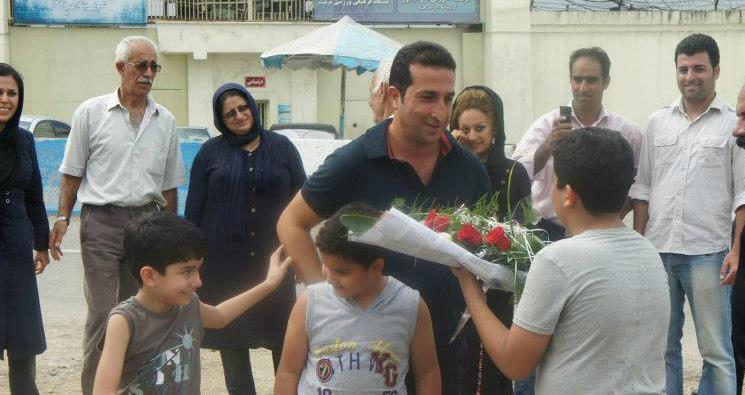 Today marks a day of celebration. After languishing in prison for almost three years, under the threat of execution for his faith, Pastor Youcef Nadarkhani has been released from prison and acquitted of his apostasy charge.

Pastor Youcef had been summoned to appear before the court this morning for the charges brought against him. His hearing lasted almost six hours. But in the end, he was released and able to return home to his family.

Some of our sources close to the case report that the court acquitted him of apostasy, but charged and convicted him of evangelizing to Muslims. According to these same sources, the court sentenced Pastor Youcef to three years in prison and granted him time served, which means his prison sentence already has been completed.

Your prayers, your advocacy, and your voice has been heard. Please continue to pray for Pastor Youcef’s safety. Please join us for 48 Hours for Religious Freedom on September 22-23, 2012, for the numerous other Christians persecuted in Iran. As more facts come out about the release of Pastor Youcef Nadarkhani, we will keep you posted.