US Pastor Saeed Remains in Iranian Hospital, Instead of Prison | American Center for Law and Justice
Search  |  Logout  |  Login  |  Register 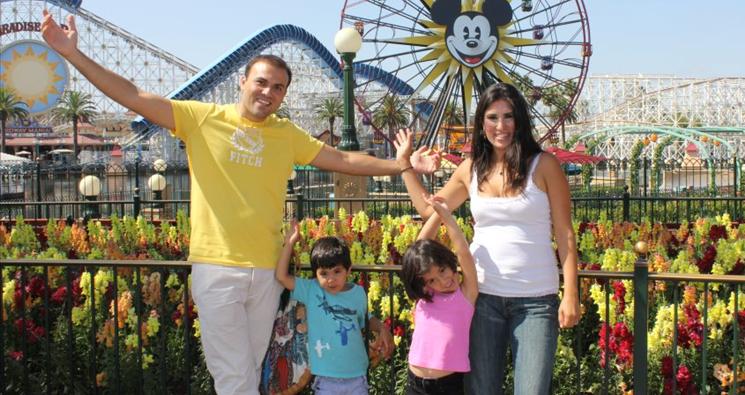 US Pastor Saeed Remains in Iranian Hospital, Instead of Prison

American Pastor Saeed Abedini remains in a hospital room instead of a prison cell.  As we reported in mid-March, Pastor Saeed was taken from Rajai Shahr Prison to a hospital where he has received and continues to receive medication.

Family members reported that a physician actually examined him yesterday. He is still suffering from internal injuries he received in prison.

There's no word on how long Pastor Saeed will remain hospitalized. Family members who were able to visit with him this weekend said it's clear the time he has spent in the hospital is a significant improvement over how he was being treated in prison.

According to his family, he is receiving meals and medicine - but the much-needed surgery to address internal injuries has not yet occurred.

We continue to pray for Pastor Saeed - that his health will improve and that he will be re-united with his wife and two young children who live in the United States.

We also remain hopeful that in addition to getting the medical care he so desperately needs, that Iranian officials display the kind of humanitarian treatment that often accompanies the start of the Iranian New Year which began on March 21st. This is the time of year when the Iranian government frequently offers clemency to prisoners of conscience.

As you know, Iranian Foreign Minister Zarif recently told the media that clemency for Pastor Saeed could be possible. It is our hope and prayer that such action occurs.

It is a critical time to stand in support of Pastor Saeed. Pray for him. Sign the petition for his freedom at BeHeardProject.com.

Share his critical plight with everyone you know.  It is time for this 33-year-old U.S. citizen to come home. It's time for him to be reunited with his wife, Naghmeh, and their two children, Rebekka and Jacob.