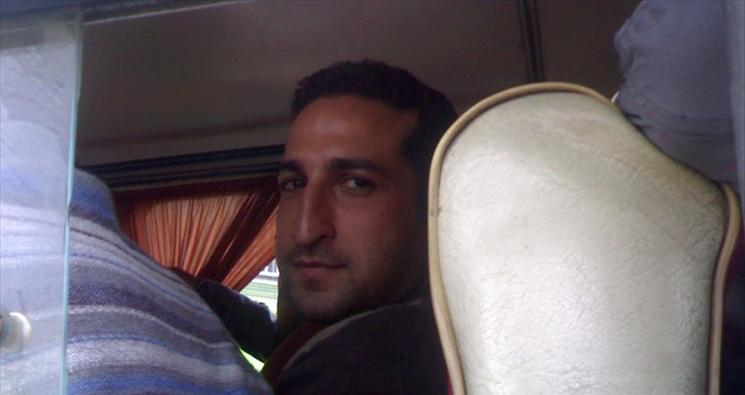 Last week, a motion was raised on the floor of the House of Commons in Great Britain calling for the release of Christian Pastor Youcef Nadarkhani. Member of Parliament Lindsay Roy (Labour Party) praised the work of the ACLJ and our international affiliate Slavic Centre for Law and Justice (SCLJ) fighting for Pastor Youcef.

That this House deplores the death sentence for apostasy passed by Iranian courts on the Iranian Christian pastor Youcef Nadarkhani in 2010; further deplores that sentence's confirmation by the Iranian Supreme Court in September 2011; notes with alarm reports that Nadarkhani's case has been sent to the implementation department of the Iranian justice system, which may suggest that Nadarkhani is at imminent risk of execution; praises the efforts of various parties, including the Foreign Secretary, Brazilian Senator Marcelo Crivella, the American Center for Law and Justice, Harris Zafar of the Ahmadiyya Muslim Community in the US, Speaker of the United States House of Representatives John Boehner, the Slavic Centre for Law and Justice in Russia and the Save Youcef Nadarkhani from Execution Facebook page for their efforts to protect Nadarkhani; further deplores the persecution of Christian converts, Baha'is and atheists in Iran; further deplores all persecution of individuals for their faith or absence thereof in all countries where such persecution occurs; and calls on the Iranian state to immediately lift the sentence and release Pastor Nadarkhani.

This is just the latest in a growing number of governments and world leaders calling for Pastor Youcef’s immediate and unconditional release. You can learn more about Pastor Youcef’s case and our fight for his freedom here.