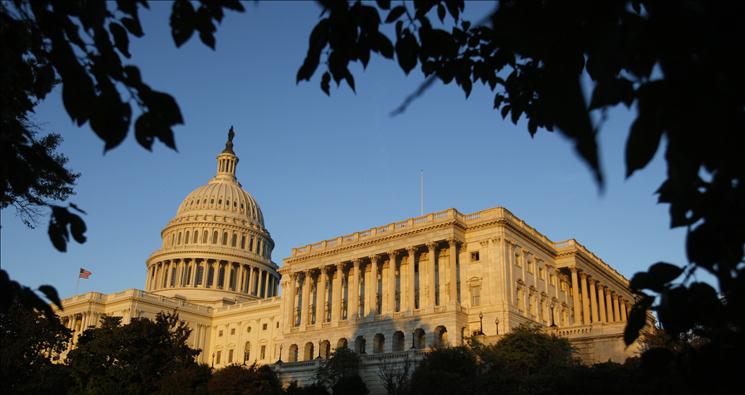 The U.S. Senate has unanimously passed a bipartisan resolution that directly calls “on the Government of Iran to immediately release Saeed Abedini and all other individuals detained on account of their religious beliefs.”

Resolved, That the Senate—
(1) recognizes that freedom of religious belief and practice is a universal human right and a fundamental freedom of every individual, regardless of race, sex, country, creed, or nationality, and should never be arbitrarily abridged by any government;
(2) recognizes that governments have a responsibility to protect the fundamental rights of their citizens; and
(3) calls on the Government of Iran to immediately release Saeed Abedini and all other individuals detained on account of their religious beliefs.

This is a critical step forward in increasing pressure on the Iranian government to release Pastor Saeed – a U.S. citizen.

A similar resolution is currently pending in the U.S. House of Representatives after clearing a key procedural hurdle yesterday.  We are hopeful that this resolution will be approved quickly as well.

In light of his recent transfer to Rajai Shahr Prison – an extremely deadly prison where prisoner on prisoner violence leads to the murder of many inmates – it is more critical now that ever to voice our support for Pastor Saeed.  The U.S. government must not let this U.S. citizen be forgotten.

Iranian authorities may have sent him away to disappear, but we will not be silent.

More than 228,000 Americans have signed a petition to President Obama urging him to reengage this critical issue and help bring this persecuted pastor back home to his family.  Join with us in the critical time by signing the petition at BeHeardProject.com.