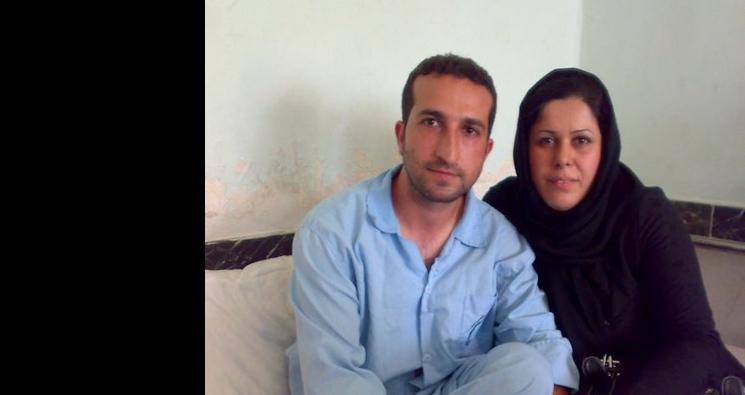 Save Christian Pastor Nadarkhani from an Iranian Death Sentence

Save Christian Pastor Nadarkhani from an Iranian Death Sentence

Iranian authorities have illegally imprisoned and sentenced Pastor Youcef Nadarkhani to death for becoming a Christian. The ACLJ has launched a global effort to save the life of Pastor Youcef, working in this country and abroad to secure his freedom. Now, efforts are at a critical stage. A resolution has been introduced in Congress condemning Iran for violating human and religious rights and calling on Iran to release Pastor Youcef immediately.

Urge every Member of Congress to help save this man’s life. Sign the ACLJ’s petition urging our elected officials in Congress to support this important resolution.

To: Every Member of Congress

Iranian Christian Pastor Youcef Nadarkhani has been charged, convicted and sentenced to death for apostasy – becoming a Christian. When Iranian officials demanded that he recant his faith in Jesus Christ or die, he responded, “I cannot.” He has been illegally imprisoned and separated from his wife and two boys since 2009. We are fighting to save his life and win his freedom. It's time to turn up the pressure on Iran. Support the Congressional Resolution introduced by Rep. Joe Pitts demanding the immediate release of Pastor Youcef.