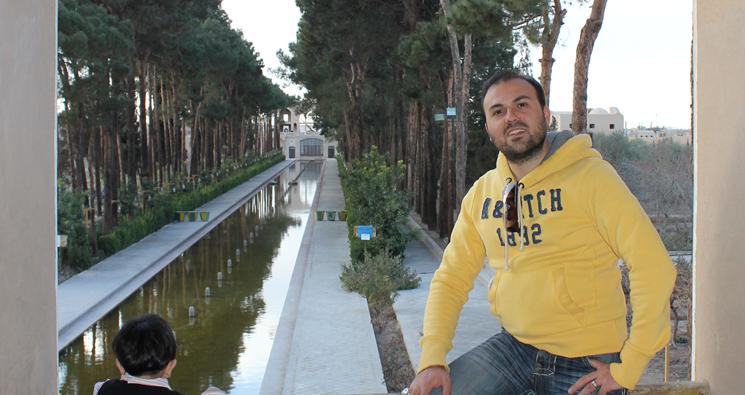 The ACLJ has confirmed that Iran again rejected bail today for American Pastor Saeed Abedini.  He remains in prison, and it is clear that Iran and Judge Pir-Abassi, the “hanging judge,” never had any intention of releasing him on bail despite early statements to his attorney.

All of this is unfolding as the U.S. State Department remains silent – refusing to condemn Iran and demand the immediate release of Pastor Saeed.  A U.S. citizen abandoned by his own government. Still, a State Department that refuses to fully engage. No statement from the President.

In addition, when Pastor Saeed’s family again attempted to present bail today, it was not only denied; they were threatened. The court administrator, Mr. Sattari, one of Judge Pir-Abassi’s right-hand men, threatened a friend of the Abedini family who was assisting the family with finalizing bail.  Mr. Sattari threatened that if the family friend did not cease assisting the family, his house would be raided and he would lose his job.  The family friend stood up to the Iranian official, indicating that he refused to back down from assisting Pastor Saeed and his family.

Two things are abundantly clear from Iran’s court proceedings.  First, Iran is not conducting a “fair trial” and does not intend to release Pastor Saeed.  Second, international pressure is getting to Iran, which is why they attempted to mislead the international media about granting his bail.

It is absolutely critical at this stage for the State Department to stop refusing to publicly call for Pastor Saeed’s release and actively engage the international community to pressure Iran to honor its international human rights obligations.