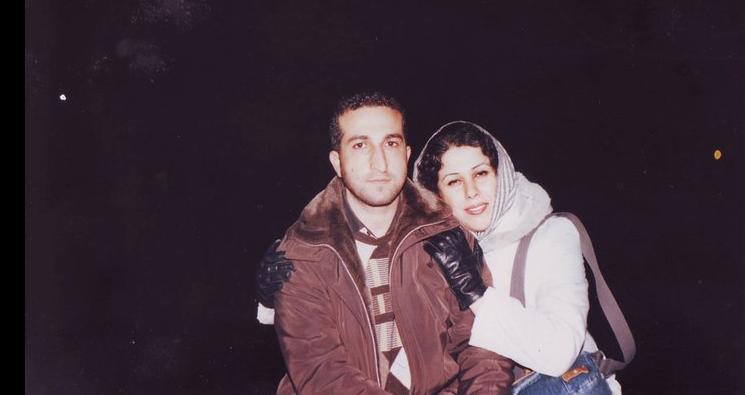 Christian Pastor Youcef Nadarkhani has been illegally imprisoned in Iran for more than two and a half years - separated from his wife and two young boys. Here is a timeline of the events from his arrest, conviction, and sentencing for apostasy (becoming a Christian) to the recent news that our sources believe that his execution has been ordered.