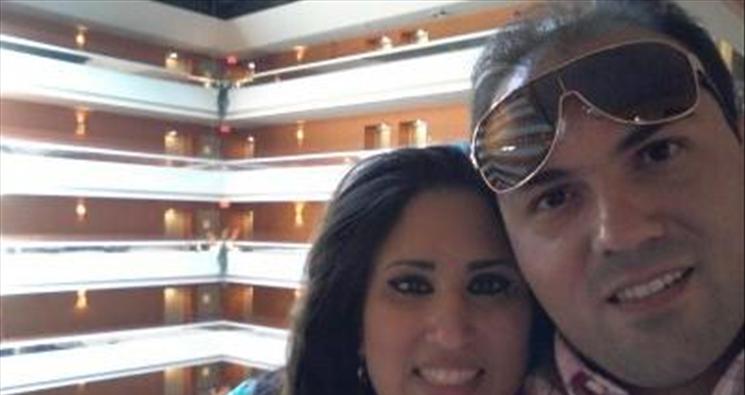 In recent weeks, Donald Trump has elevated the case of American Pastor Saeed Abedini, a U.S. citizen imprisoned in Iran because of his Christian faith. Trump has tweeted about Pastor Saeed's case and the need for the U.S. government to do more to free Pastor Saeed.

Pastor Saeed's wife, Naghmeh, had said she would like to meet Donald Trump to personally thank him for his concern. That meeting occurred today at Trump's office in New York City. Following that private meeting, Naghmeh issued this statement:

"I am most thankful that of the many issues that Mr. Trump could engage he has chosen to speak out about the unjust imprisonment of my husband by the Iranian government. This reveals to me the heart of Mr. Trump and his commitment to religious freedom.  I want to express my heartfelt gratitude to Mr. Trump for his concern of my husband and our family.  I am very grateful for his support and want to offer the most valuable gift I have - the gift of prayer. May God Bless Mr. Trump and his family."

Trump tweeted about the meeting with Naghmeh:

Naghmeh Abedini, the lovely wife of the Christian Pastor Saeed being held in an Iranian jail, just left my office. #savesaeed

The ACLJ has launched a global social media campaign to call attention to the plight of Pastor Saeed and to generate support in this country and abroad. You can learn more about the case and become involved in the ongoing effort to save Pastor Saeed here.