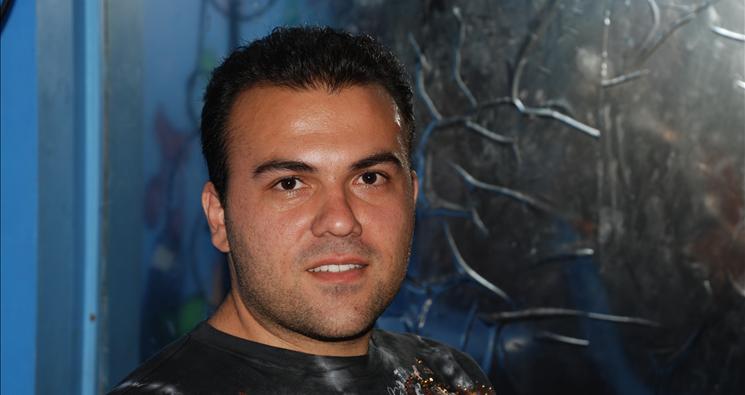 After spending two months in an Iranian hospital, we learned today that Pastor Saeed Abedini was removed from the hospital and taken back to Rajai Shahr Prison.

The transfer came without any advance notice and family members in Iran confirmed that he was severely beaten at the hospital and then forcibly returned to prison.

The reason for the transfer is unclear and according to family members, one of the guards who was involved in the transfer mentioned the Iranian nuclear talks as a possible motive.

When Pastor Saeed was transferred to the hospital in March, he was initially shackled by guards who lashed out violently against him. He was also denied medical treatment at that time and family members were prohibited from seeing him.

Since then and in the weeks that followed, Pastor Saeed's situation at the hospital improved. Family members were permitted to visit with him frequently and he was provided with nutritional meals.

Pastor Saeed, a U.S. citizen, turned 34 on May 7th and his return to prison comes as efforts continue in this country and abroad to secure his release. Nearly 260,000 people from around the world already have signed on to our petition for his freedom. If you haven't done so, please add your name today.

Naghmeh joined us today on Jay Sekulow Live! to give the latest on this disturbing turn of events for her husband. You can listen to that interview here: