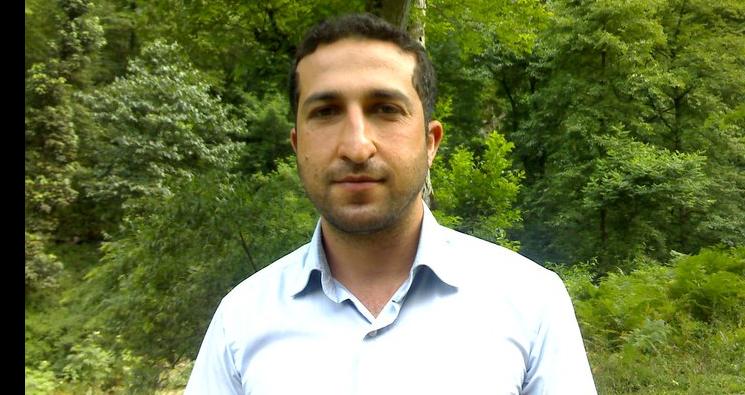 Members of Congress Take Action to Save Christian Pastor’s Life

Over the last few weeks, I have been updating you about Christian Pastor Youcef Nadarkhani in Iran who has been convicted of converting from Islam to Christianity and was sentenced to death for his faith.

We took immediate action, sending letters to the State Department and Members of Congress. Since that time, Iran's Supreme Court has remanded the case to a trial court to determine whether Pastor Nadarkhani was ever a Muslim as an adult. The Iranian Supreme Court determined that if it is proved that he was a Muslim, his execution sentence will stand under Sharia law.

Members of Congress are now taking action, sending a letter to Secretary of State Hillary Clinton, urging the State Department to take further action to save the life of this Christian Pastor and protect religious liberty. The letter provides:

While we were encouraged to see the State Department’s statement on July 6, highlighting the injustice of this case, it is clear that more must be done. It is our understanding that Mr. Nadarkhani’s case has been remanded to a lower court for additional findings of fact to prove whether he was a Muslim between the ages of 15 and 19. At his original trial, Mr. Nadarkhani testified that although born to a Muslim family, he never accepted the faith. Unfortunately, many Shari’a law experts and the pending criminal laws in Iran interpret Shari’a law to impute Islam to any child born to a Muslim parent, regardless of whether the child accepts the faith. We further understand that there is no guarantee that Mr. Nadarkhani’s execution will not be carried out even before the lower court reviews the matter. In short, Mr. Narakhani’s life still hangs in the balance and further intervention is needed. . . .

Iran has a miserable record when it comes to respecting the rights of religious minorities. This case is just the latest example in a long list of deplorable abuses that are worthy of high-level U.S. engagement and advocacy.

We are grateful for Congressmen Wolf, Smith, Fortenberry, Aderholt, Franks, and Pitts for taking action in an effort to save Pastor Nadarkhani’s life. I will continue to keep you informed on this ongoing effort.