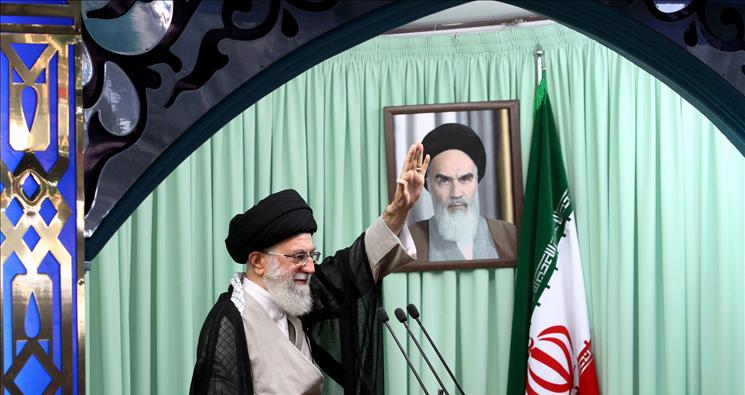 Two confusing reports by Reuters, one released today and one almost two weeks ago, both misstate the procedural timeline of Pastor Youcef’s case. Reuters, citing the state-funded Iranian Student’s News Agency, is reporting that Iran’s Supreme Court has remanded Pastor Youcef’s case for further investigation by the trial court.

While it is possible that this is a new development at the urging of the Supreme Leader Ayatollah Khamenei, we have no confirmation of this from Pastor Youcef’s attorney in Iran.

More likely, it is rehashing of old news. As we have been reporting the Supreme Court of Iran had heard his case earlier this year and remanded it to the trial court to determine if Pastor Youcef was a Muslim after reaching the age of majority before converting to Islam.

The Iranian Supreme Court has not heard this case since June 12, 2011, when it remanded the case to the trial court for “further investigat[ion] to prove that from puberty (15 years) to 19 [Youcef] was not Muslim by his acquaintances, relatives, local elders, and Muslims he frequented. He must repent his Christian faith if this is the case. No research has been done to prove this, if it can be proved that he was a practicing Muslim as an adult and has not repented, the execution will be carried out.” It is this investigatory hearing, held on September 25-28, where Pastor Youcef refused to recant his faith.

During the first day of these hearings, the Judges said that Pastor Youcef abandoned the faith of his ancestors and must recant or face execution. Pastor Youcef refused to recant on all occasions. We are still awaiting the local court’s written verdict.

The latest confirmed reports remain that the trial court is seeking the opinion of the Supreme Leader on this case.

Today’s reports about a retrial are similar to reports last week that misconstrued the timeline of this case. We will continue to stay on top of these developments and bring you more information as we are able.