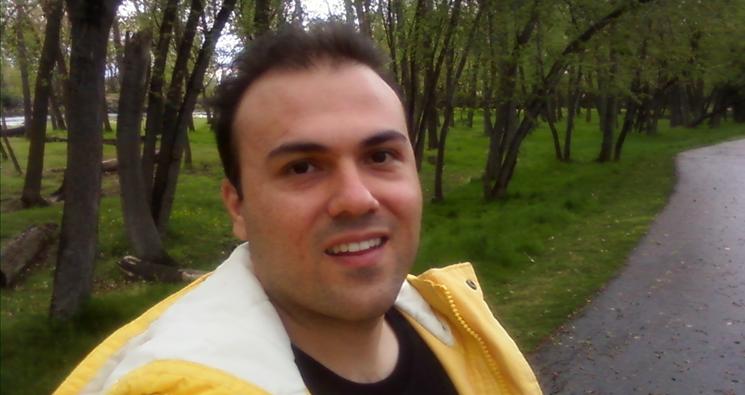 The European Parliament today passed a resolution that called for the exoneration and release of American Pastor Saeed Abedini, who is imprisoned in Iran simply because of his Christian faith.

Our team at the ACLJ, along with our European affiliate - the European Centre for Law and Justice - has been meeting with Members of the European Parliament (MEPs) detailing the facts surrounding the illegal imprisonment of Pastor Saeed, a U.S. citizen.

In a press release issued today, the European Parliament reported the passage of the resolution, which had broad cross-party support, focusing on Pastor Saeed: "The fate of Pastor Saeed Abedini in Iran is also a matter of deep concern to MEPs, who called on the government to exonerate and release him immediately."

The resolution expressed that the European Parliament “[i]s deeply concerned about the fate of Pastor Saeed Abedini, who has been detained for over a year and was sentenced to eight years of prison in Iran on charges related to his religious beliefs” and called on the government of Iran to exonerate and release Pastor Saeed and other prisoners held for their religious beliefs.

Additionally, the Parliament “call[ed] on Iran to take steps to ensure that full respect is shown for the right to freedom of religion or belief, including by ensuring that its legislation and practices fully conform to Article 18 of the ICCPR”; recognizing that this fundamental right includes “the right of everyone to change his or her religion, if he or she so chooses”. The resolution on Pastor Saeed is found on page 124 of the document posted here.

This action signifies an important step forward in raising this issue to a new level - keeping pressure on Iran and keeping Pastor Abedini in the news. The resolution is already generating news coverage in Europe and the Middle East.

We are very grateful for the support of those Members of European Parliament who are standing for religious liberty and freedom and demanding that Iran release Pastor Abedini immediately.

This important development comes just weeks after President Obama raised Pastor Saeed's case with Iranian President Rouhani in a phone call - the first direct communications between an American president and the leader of Iran in more than 30 years.

As Iran continues to try and build diplomatic relations with western countries, releasing Pastor Saeed, who has been wrongfully imprisoned for more than one year in Iran's Evin Prison, would be a significant confidence building measure.

More than 625,000 people around the world have signed on to our petition urging the release of Pastor Saeed, and nearly 170,000 have written a letter directly to Iran's president calling for Pastor Saeed's freedom. If you haven't done so already, sign our petition and write a letter in support of Pastor Saeed.