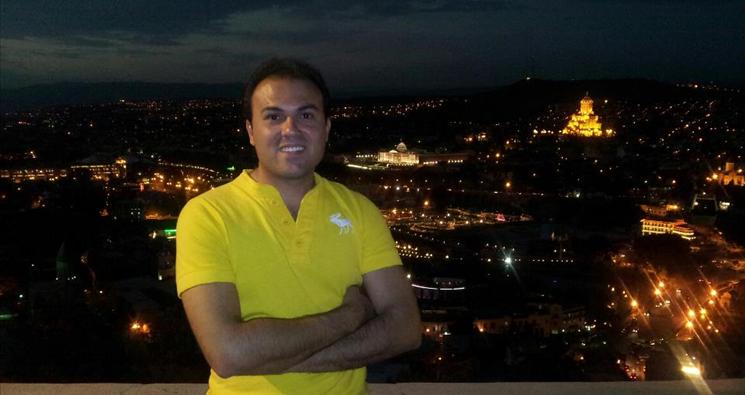 In advance of new Iranian President Hassan Rouhani's first trip to the United Nations, Iran has freed a number of political prisoners  including one of Iran's most prominent human rights advocates.

While we of course welcome this humanitarian gesture in Iran, it's past time for Iran to release Pastor Saeed Abedini.  His only crime is his Christian faith, he presents no threat to Iranian national security, and he only wants to return home to his family in Idaho.  There is simply no just cause for continuing a prison sentence that violates not only the Iranian constitution but also international human rights conventions.

Fortunately, we're not alone in believing it's time for Iran to act.  U.N. Ambassador Samantha Power tweeted this morning for Pastor Saeed's release.

Ambassador Power is joined by (at this moment) almost 59,000 others who've written their own letter to President Rouhani requesting that Pastor Saeed be freed.