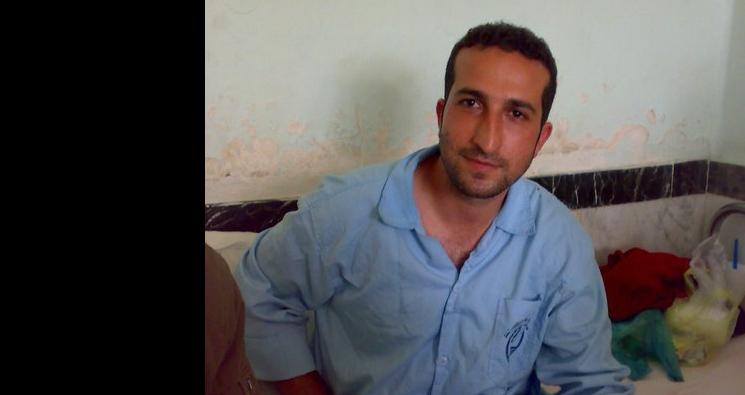 We have just received word from our sources in Iran that a decision on the fate of Christian Pastor Youcef Nadarkhani - the Christian pastor who faces execution for his faith in Iran - has been further delayed.

As we reported last month, the Court of Gilan Section 11 said that it would issue its decision by mid-December if it did not receive the advice it sought from the Supreme Leader, Ayatollah Khamenei. Early this week, as the deadline loomed, Ayatollah Sadegh Larijani, the head of the Iranian Judiciary, intervened.

This recent move appears to be an attempt to buy the Supreme Leader additional time before issuing what could be a precedential decision. Although the Iranian Judicial system is based on a civil law system that does not recognize the common American principle stare decisis - where a later court is bound by earlier court decisions - if the Supreme Leader, who is charged with providing the official interpretation of Shariah law, decides that Pastor Youcef is not an apostate, that decision could be used as persuasive evidence in future apostasy cases. This outcome may be exactly what the regime fears and is trying to avoid.

Dadkhah remains hopeful that the recent delay will result in a positive court decision for Pastor Youcef. As the Christmas holiday approaches, we at the ACLJ remain deeply concerned, however, about tactics that may be used to force Pastor Youcef to convert to Islam. Any attempt by the regime to force Pastor Youcef to convert to Islam violates both the Iranian Constitution and international principles of religious freedom. Each day the Iranian regime delays it decision and continues to detain Pastor Youcef for his beliefs is a flagrant violation of human rights.

We will continue to keep you updated on Pastor Youcef's case as we diligently work with his Iranian attorney, the State Department, and the international media to secure his release. Please join us in keeping Pastor Youcef in your prayers this Christmas season.