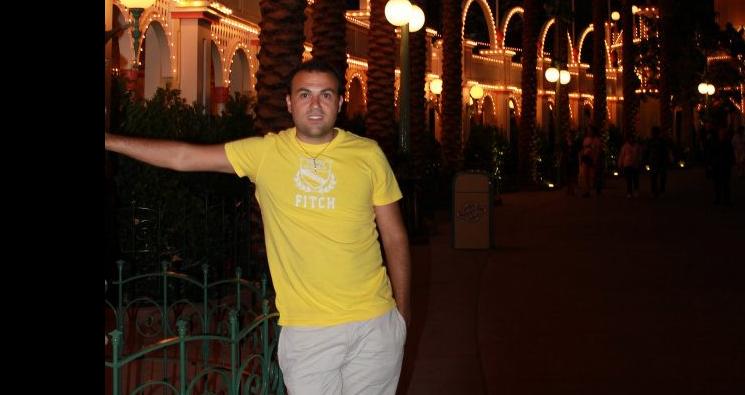 This diverse group of individuals and organizations, including everyone from Dr. Richard Land of the Southern Baptist Convention to the American Islamic Congress (AIC), urges Secretary Kerry to “use every diplomatic avenue possible to secure Mr. Abedini’s unconditional release.”

The group writes in support of two congressional letters, including a bipartisan letter sent to Secretary Kerry last week on behalf on 84 Members of Congress, urging support for the 32-year-old imprisoned American pastor.

We are encouraged by the outpouring of support from such a diverse group of religious leaders, scholars, and human rights activists.  As this letter notes, “it is incumbent on us to defend basic human rights and stand against persecution.”

These groups have joined Members of Congress, Grammy award-winning recording artists, and more than 237,000 Americans in demanding Pastor Saeed’s immediate and unconditional release.

As more individuals of all faiths raise their voices for religious liberty and the freedom of this persecuted Christian pastor, more pressure is placed on Iran to release him.

Sign the petition to #SaveSaeed at SaveSaeed.org and continue to pray for his swift return to his family.