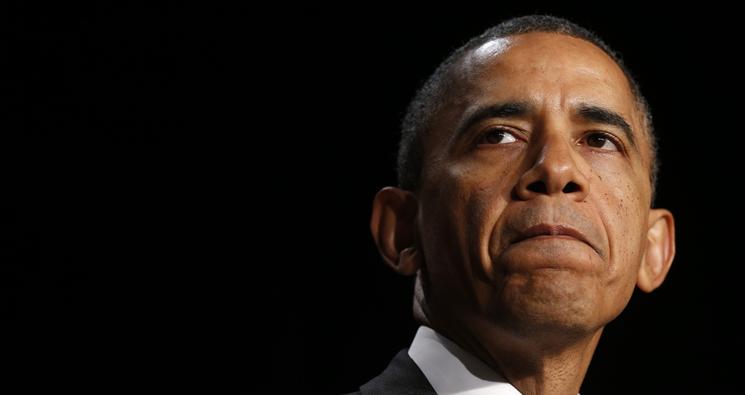 President Obama today raised the imprisonment of American Pastor Saeed Abedini at the National Prayer Breakfast in Washington, D.C. and called on Iran to release him so he can return to his family.

"We pray for Pastor Saeed Abedini. He's been held in Iran for more than 18 months - sentenced to eight years in prison on charges relating to his Christian beliefs.  And as we continue to work for his freedom today, again, we call on the Iranian government to release Pastor Abedini so he can return to the loving arms of his wife and children in Idaho."

The American Center for Law & Justice represents Pastor Saeed's wife, Naghmeh, and their two young children who reside in Idaho. The ACLJ continues to work in this country and abroad to secure the freedom of Pastor Saeed. You can learn more about his case here.