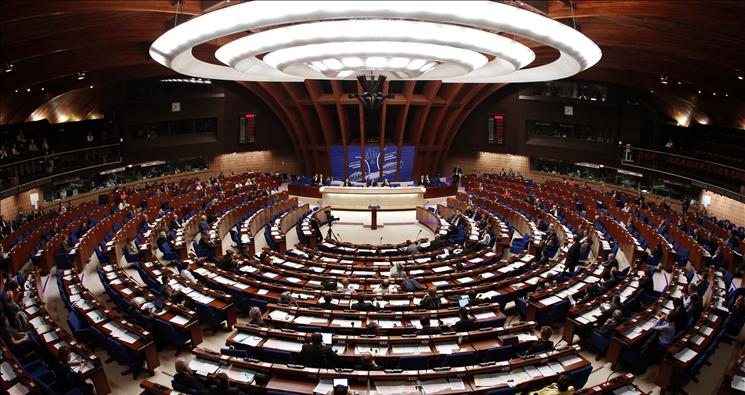 The European Centre for Law and Justice (ECLJ) said today it is very encouraged by the latest international move to place diplomatic pressure on Iran to release American Pastor Saeed Abedini, who is facing life-threatening treatment inside an Iranian prison because of his religious beliefs.

"In the resolution the European Parliament expressed its deep concern about the fate of Pastor Saeed Abedini and called on the government of Iran to exonerate and release him. Due to the very serious developments in his situation, we the undersigned Members of the European Parliament, urgently request you to raise the case of Pastor Saeed Abedini to the Foreign Affairs Council and to your contacts in the Iranian administration."

"We are encouraged by this latest development," said Jordan Sekulow, Senior Counsel of the ECLJ. "As international diplomatic negotiations continue with Iran, having Pastor Saeed’s name raised directly with the Iranian government would be vitally important toward securing Pastor Saeed’s release."

Pastor Saeed, a 33-year-old husband and father of two, has been illegally detained in Iran for over a year. In January 2013, the Iranian government convicted him of intentionally undermining the security of Iran through gatherings of Christians in private homes, and sentenced him to eight years’ of imprisonment.