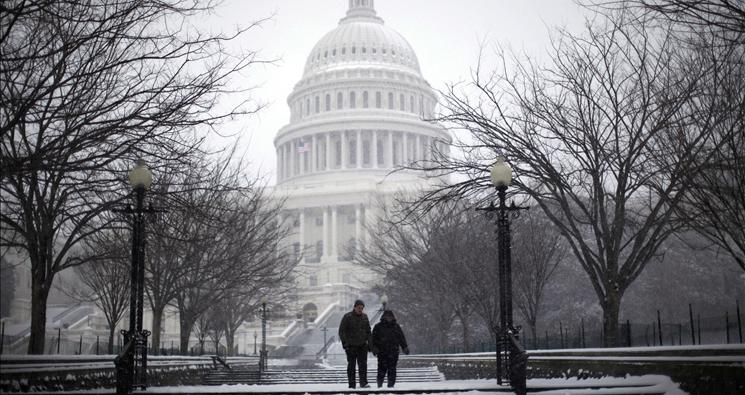 In a critical development in American Pastor Saeed Abedini’s case, Congress will hold a hearing next week on his worsening plight.

Pastor Saeed’s wife, Naghmeh, and I have been asked to testify about Pastor Saeed’s dire situation as Members of Congress seek to once again elevate the plight of this U.S. citizen who been abandoned and wrongly imprisoned in Iran because of his faith.

A joint subcommittee hearing of the House Foreign Affairs Committee has been set for next, Thursday, December 12th at 9:30am.

We are grateful for this opportunity to elevate Pastor Saeed’s case, and it could not come at a more pivotal moment.

Last month Pastor Saeed was transferred from the political prisoner ward of Evin prison, a notoriously dangerous prison, to the violent criminal ward of Rajai Shahr prison, the deadliest prison in Iran.  This week we learned that Pastor Saeed has been repeatedly robbed and threatened at knifepoint in this new prison.

Pastor Saeed’s health is also deteriorating.  He is experiencing increased pain in his stomach as he is being denied necessary medication by Iranian authorities.  He is malnourished, covered in lice, and losing weight because of horrendous prison conditions.

The life of a U.S. citizen – whose only “crime” is his Christian faith – is a stake.

More details and hearing location are available on the Committee’s website.

Stand with Pastor Saeed as we stand before Congress by singing the petition at BeHeardProject.com.