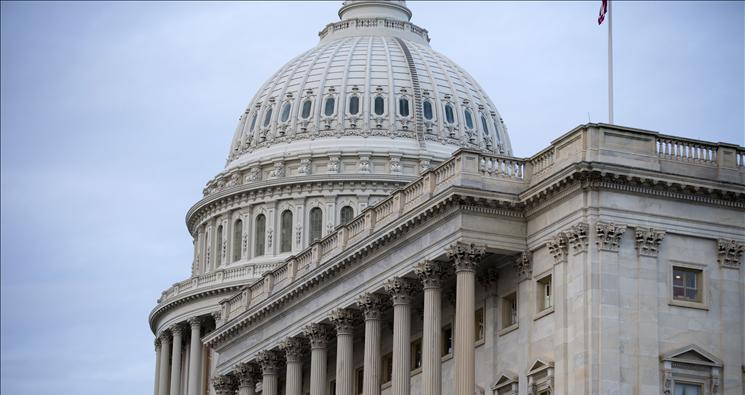 In light of the dire situation Pastor Saeed now faces having been transferred to a deadly new prison where he is being withheld critical medicine, Members of Congress are redoubling their efforts to bring this persecuted pastor home.

Called WH officials to stress the need for urgent action for #PastorSaeed. Obama admin must continue efforts to secure his release from Iran

In addition, congressional resolutions in both the House and Senate continue to make significant steps forward.

In the Senate, 23 Senators have sent President Obama a bipartisan letter urging him to directly engage diplomatically for Pastor Saeed’s release. The bipartisan Senate resolution also continues to proceed in the Senate. We are hopeful that it too will clear key procedural hurdles in a timely fashion.

It is vitally important that both of these bipartisan resolutions quickly be passed by the House and Senate. Pastor Saeed is facing deadly conditions on a daily basis. Time is of the essence to use every avenue to place increased pressure on the Iranian regime to release Pastor Saeed.