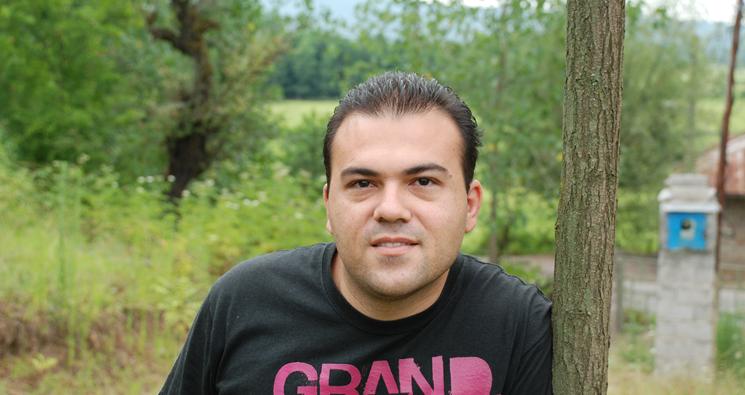 The Church at Large Has a Responsibility to Pastor Saeed

The Church Responsibility to Saeed

It is far too easy for American Christians to hear of the imprisonment and brutal treatment of Pastor Saeed Abedini in Iran and just be complacent about it.  After all, we are not being imprisoned for our faith, and shouldn’t Pastor Saeed have known that Iran is a dangerous place to begin with?

Attitudes like that will betray a brand of “Christianity” that is shaped more by lifestyle than by worldview, more by culture than by God’s Word. The writer of the book of Hebrews tells us, “Remember the prisoners, as though in prison with them, and those who are ill-treated, since you yourselves also are in the body” (13:3). Our thoughts and prayers are to be with our brothers and sisters suffering in prison for their faith as if we were right there beside them. Why? Because we are a part of the same body, the Body of Christ. And the Apostle Paul makes it clear that when one part of the body hurts it effects the entire body, even if halfway around the earth (1 Corinthians 12:26).

When Peter was imprisoned in the early days of the church, Luke tells us, “So Peter was kept in the prison, but prayer for him was being made fervently by the church to God.” (Acts 12:5). Peter was imprisoned for the single fact that he was preaching the gospel of Jesus Christ. He was sharing good news that would change the hearts and lives of men and women if they would believe.  But that was seen as a threat to the “security” of the existing authorities, both religious and civil.

The church did not merely go into a helpless mode when Peter was kept in prison, but rather they became very active in prayer. Luke says the church “fervently prayed to God” on Peter’s behalf. The church believed that they served a God who is greater than Herod and that their God could deliver Peter if He so willed.

That is the call and challenge to the church in the United States and around the world today. We must be in “fervent” prayer on behalf of Pastor Saeed. He is a part of our body. He is our brother in Christ, and if he is hurting then the whole body is to hurt with him and hold him up to our Heavenly Father.

Pastor Saeed was working with orphans in Iran. Granted this work was because he is a follower of Jesus and seeking to obey Him, but it was also for the good of the Iranian people, not to undercut them in any way. It is somewhat ironic that the charges against him are for “attempting to undermine the national security of Iran by gathering with fellow Christians in private homes.”

There are several things that we need to be praying for in this situation.

So perhaps God is going to use this horrible situation for the Abedini family to awaken the church in America to the real persecution and attacks that exist against Christianity in other parts of the world.  Perhaps God is wanting to wake us from our slumber, our comfort, and be challenged to intercede and be involved with other parts of our “body” in very different and very dangerous parts of the world.

God was not caught off guard by Pastor Saeed’s circumstances; and God is not helpless to use these for Saeed’s good and for the good of the church, and for His own glory. May we Christians be sensitive to all that God is doing, and may we be obedient to His call to strengthen the body of Christ, the church, to face the spiritual warfare that is very real in our world. And may we stand in His grace, His truth, and wear the spiritual armor that Paul spoke about in Ephesians 6:10-20.

Let’s do battle in prayer for Pastor Saeed and the Abedini family and for God’s church around the world.

This article was written by Bill Haynes, Sr. Pastor at Grace Baptist Church in Somerset KY.