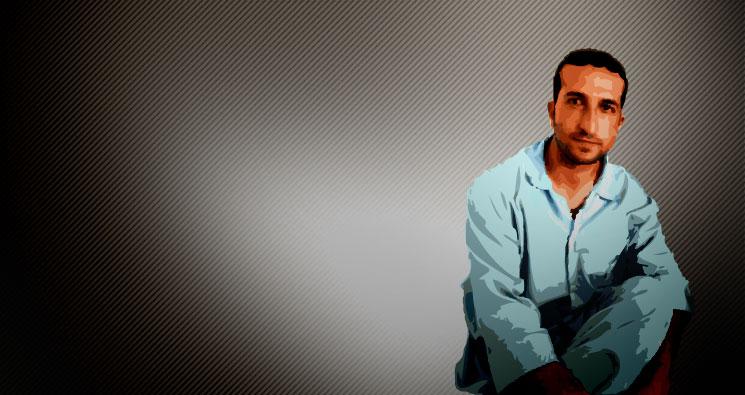 The ACLJ has been working with Pastor Youcef's attorney to secure his freedom. Now, with no legal representation in Iran, he is essentially facing the Iranian regime alone – no advocate to keep him alive and to keep the appeals process going.

The U.S. House of Representatives has unanimously passed a resolution calling for Pastor Youcef's release, and now we are asking the Senate to do the same. Join the call for his freedom; please sign our petition now.

To: The United States Senate

When Iranian officials demanded that Pastor Youcef recant his faith in Jesus Christ or die, he responded, “I cannot.” He has been illegally imprisoned and separated from his wife and two boys for nearly 1,000 days now. Join the global call for his freedom; please unanimously pass the Senate resolution demanding his immediate release.