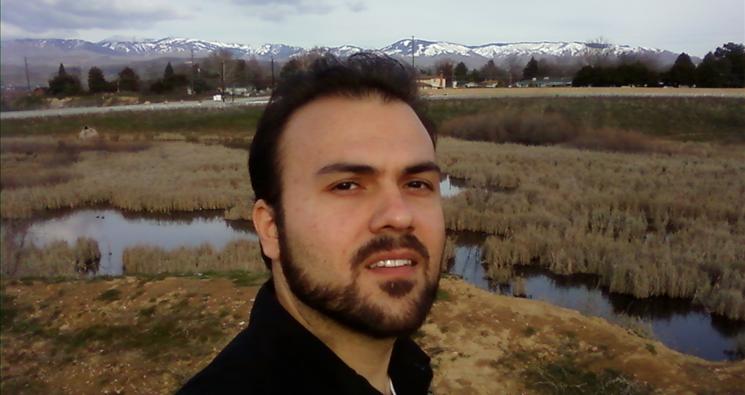 There's been a very troubling development in the case of American Pastor Saeed Abedini, a U.S. citizen imprisoned in Iran because of his Christian faith.

The ACLJ has confirmed through Pastor Saeed's family members in Iran that he has been moved from Evin Prison in Tehran to Rajai Shahr Prison in Karaj - an even more dangerous prison where he faces life-threatening conditions and treatment.

The unexplained and abrupt transfer comes as turmoil intensifies inside Iran where anti-American sentiment was on full display today as hardline opponents of Iran's President Rouhani's historic outreach to the United States took to the streets to mark the anniversary of the takeover of the U.S. Embassy in Iran in 1979.

The ACLJ has confirmed that Pastor Saeed is now in one of the most dangerous wards of Rajai Shahr Prison - where violent prisoners are held - those who are imprisoned for murder and rape.

In 2005, Loes Bijnen, a Dutch Diplomat from the embassy in Tehran, described Rajai Shahr prison:

"Rajai Shahr is the place where political prisoners who are seen as a nuisance, are stowed away. Going to Karaj is a severe punishment. Once in there one stops to be a human being. One is put out of sight, even of human rights activists and the press. In Rajaï Shahr, political prisoners have to share cells with dangerous criminals like murderers, rapists and drug addicts who don't hesitate to attack their cell mates. They have nothing to lose: many of them are condemned to death anyway. Murders or unexplained deaths are a regular occurrence."

The transfer to this prison is a deeply disturbing development and can only be viewed as a move that puts Pastor Saeed's life directly at risk.

This new and extremely dangerous development requires the full attention and focus of President Obama. He must speak out now - directly and forcefully - to save Pastor Saeed's life. Pastor Saeed’s life is in grave danger.

There's wide bi-partisan support for a critical resolution in the Senate calling for Pastor Saeed's release. And we continue to work to ensure passage of that measure.

But it is critical that President Obama take immediate diplomatic action to save the life of this U.S. citizen.

Send a message to President Obama today. Sign on to our Petition to Immediately Intervene to Save Saeed.

Time is of the essence.

"The news of Saeed's transfer to this prison is most difficult to bear. I am devastated and I do not know what to tell my children. I am more concerned now about his safety than at any other time during his imprisonment. I can only imagine the torment and anguish he is experiencing. He is truly defenseless in this prison - defenseless from the abuse and violence of other prisoners - defenseless from a radical government that continues to violate his rights. I am grateful for everything our government has done in the past - but now during this most dangerous and uncertain time - I once again call on our government - including President Obama - to fight for Saeed's life and his freedom - to fight for this U.S. citizen. During this most difficult time, I am strengthened by my faith in Jesus Christ and I continue to pray for my husband's safety and his release. I am also very grateful for those who support Saeed and our family."