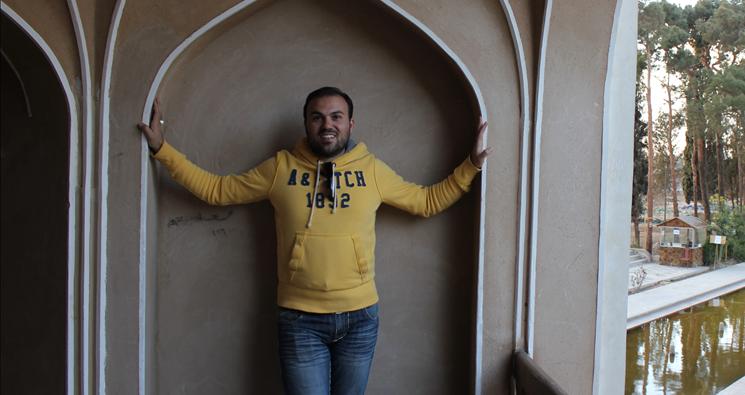 23 Senators Urge Obama to Save Saeed

Led by Senator Ted Cruz (R-TX), the letter calls Pastor Saeed’s transfer a potential “death sentence” and urges President Obama to immediately speak out for his freedom.  Now nearly a quarter of the U.S. Senate is urging action from the U.S. government on Pastor Saeed’s behalf.

This is a critical step forward in highlighting what is the most dangerous time in Pastor Saeed’s life.  It is vital that we all continue to speak out for Pastor Saeed.  As diplomatic talks continue today between Iran and world leaders, Pastor Saeed’s name must be a part of these talks.

Pastor Saeed is surrounded by the worst of the worst in a deadly Iranian prison.  Time is of the essence to save this U.S. citizen’s life and bring him home to his family.

The text of this powerful bipartisan letter is below.  We would like to thank these Senators and many others who are taking action for Pastor Saeed.

We received the grim news on Tuesday that Pastor Saeed Abedini, an American citizen, was abruptly and without explanation transferred from Iran's Evin prison to the even more brutal Rajai Shahr prison in Karaj. Transfer to Karaj, customarily used to house violent criminals, has all too frequently been a de facto death sentence for political prisoners.

As you know, Pastor Saeed's only crime is the peaceful practice of his religion. Even under the terrible circumstances of his year in prison, his courage and faith, and that of his wife, Naghmeh, have been inspirational.

All those who have followed Pastor Saeed's case commend you for raising the issue with President Hasan Rouhani during your telephone call on September 27, 2013. We believe this new action by the Iranian regime merits additional response. It is imperative for the United States government to speak out boldly on behalf of Pastor Saeed, at the earliest possible opportunity, and we look forward to supporting you in this effort.