U.S. Customs and Border Patrol stopped two terrorists on the terror watchlist at the U.S.-Mexico border, and then mysteriously scrubbed the arrest from its website. It sure looks like a Biden Administration cover-up.

Today on Sekulow, we discussed a potential cover-up by the Biden Administration. Terrorists were stopped at the border, but the Border Patrol press release vanished from the website. We just filed a Freedom of Information Act (FOIA) request to get to the bottom of it.

Today there are two big stories involving the Biden border crisis. First,  Secretary of Homeland Security Mayorkas is conducting discussions with his staff about finishing and filling in the “gaps” in the border wall that began  construction during President Trump’s Administration. That’s interesting given that the wall was much maligned by many on the far Left, including President Biden, who just last year said:

There will not be another foot of wall constructed in my administration.

I’m not an expert in construction, but it would be tough to fill gaps in a twenty foot border wall without engaging in at least a foot or more of new construction. It looks like the Biden Administration is looking to have it both ways.

Then there’s a second story where, much like during the Obama Administration, a news report about two Yemeni men who are on the no-fly list and the FBI terror watchlist were apprehended at the southern border a few months apart. There was a press release put up on the U.S. Customs and Border Patrol website about this two days ago. But then, as of last night, that press release had mysteriously vanished.

The FBI keeps a watchlist with information about people who are known or reasonably suspected of being involved in terror activities.  Two people on it from Yemen have been apprehended at the border.  How concerned is President Biden about terrorists possibly trying to take advantage of gaps in the border to get in and kill Americans?

We at the ACLJ have filed a FOIA to get to the bottom of this situation at the border and we will keep you updated as that situation develops.

The full broadcast is complete with much more analysis by our team of the Biden Administration’s potential cover up. 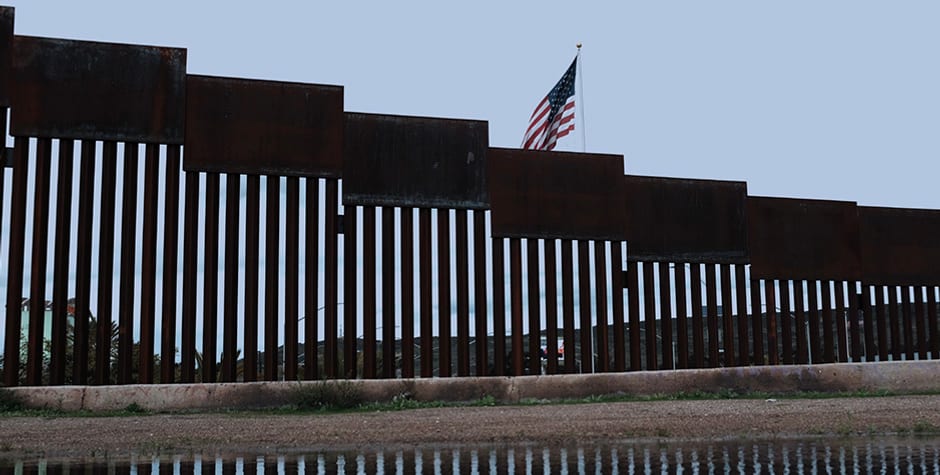 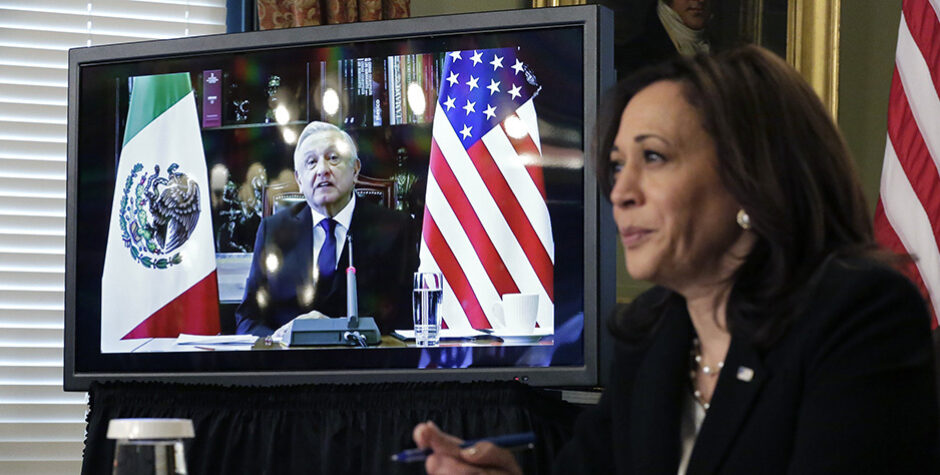 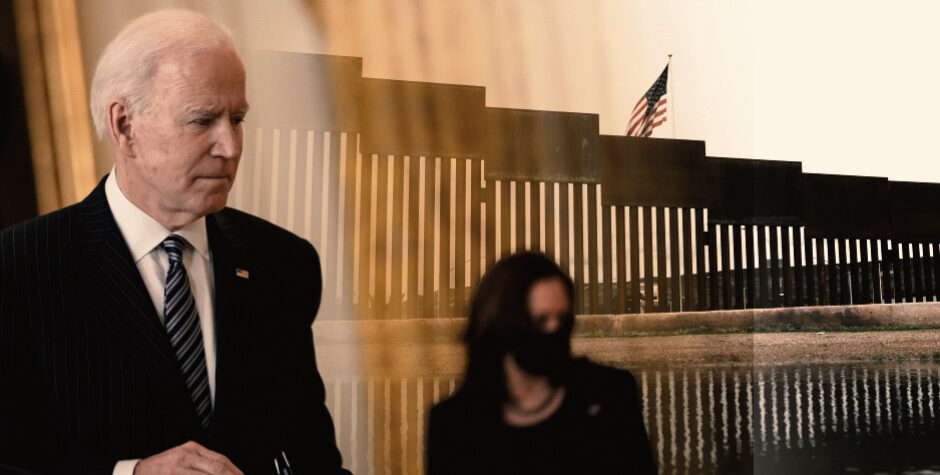 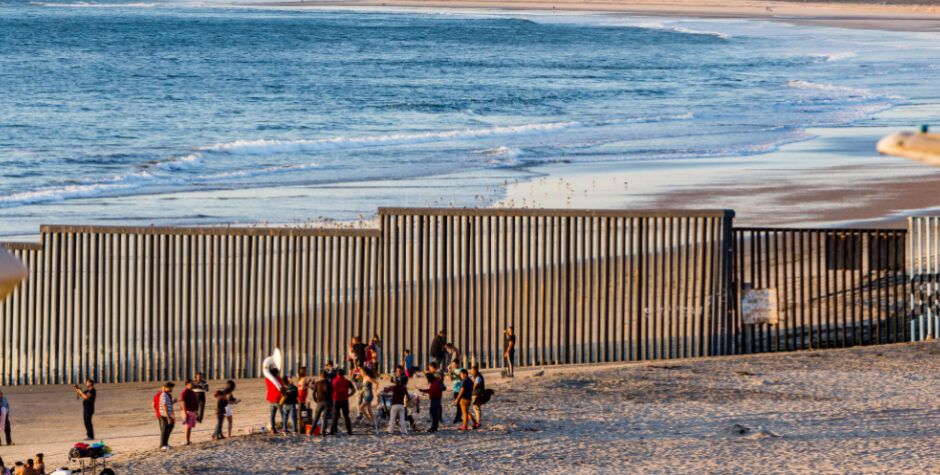