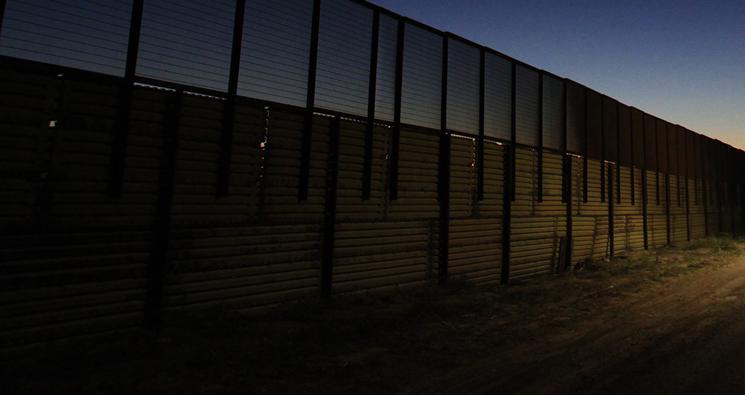 The Supreme Court of the United States has agreed to determine whether Arizona's illegal immigration law is constitutional. Arizona enacted a state law – that is consistent with federal law -- that protects its borders and citizens by targeting illegal immigration. We believe the measure is appropriate and constitutional. Now, the Supreme Court will decide.

The ACLJ has been involved in this fight from the very beginning. We have been backing Arizona's measure with support from Members of Congress and tens of thousands of Americans. Now that the high Court has decided to take this case, it's time to make your voice heard at the Supreme Court. The ACLJ will soon file its amicus brief on behalf of Members of Congress and we would like you to add your name to this critical brief as well. Make your voice heard at the Supreme Court: sign our amicus brief today!

The federal government has continued to fail in securing America’s borders. As a result we have millions of illegal immigrants and an escalating national security threat at our borders. The State of Arizona took action by passing its own illegal immigration law that is consistent with federal law. In response, the Obama Justice Department has sued the State of Arizona, and a federal appeals court blocked a key provision of this critical measure. This law is constitutional, and I stand with Arizona in its efforts to secure our borders, protect its citizens and stop illegal immigration.