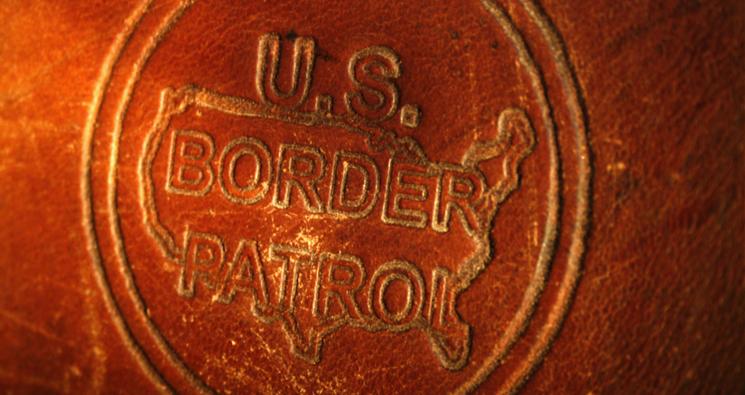 Its extremely troubling. President Obama has filed an unprecedented report with the United Nations (UN) Human Rights Council AGAINST his own country.

The Obama Administration has launched a new offensive an international assault against Arizona's immigration law a law that actually protects Arizonas citizens and Americas borders. The Obama Administration, which is challenging the AZ law in federal court, is now appealing to the United Nations and to some of the most repressive countries in the world actually citing the Arizona law as an example of human rights abuses in the United States.

Our legal and legislative teams in this country are working with our international affiliate, the European Centre for Law and Justice, actively challenging this damaging report. And we're standing with Arizona Governor Jan Brewer in demanding that the State Department revise its report and REMOVE any reference to Arizonas immigration law.

Stand with the ACLJ sign on to our nationwide petition campaign now and demand that President Obama and Secretary of State Hillary Clinton REMOVE the Arizona law from this report. Declare your membership with the ACLJ by adding your name to our Petition to President Obama: Stop Your Assault on America.

Petition to President Obama:
Stop Your Assault on America

We are outraged by the deeply disturbing report you have filed with the controversial United Nations Human Rights Council, which undercuts American sovereignty, the well-established principle of federalism, and the popular will of the people you serve.

Reporting the Arizona immigration law as a human rights problem in the United States does nothing more than subject the actions of Americas federal and state governments to international review by some of the worlds most repressive countries!

Furthermore, by including the Arizona immigration law in this report, you are attempting to sidestep the judicial process accorded by the Constitution and place the duly enacted law before an international body for review an international body which devotes a majority of its efforts to condemning Israel, while blatantly ignoring some of the worlds worst human rights abusers.

We demand that the State Department reverse its international assault on America, revise the report immediately and omit any reference to Arizonas immigration law.