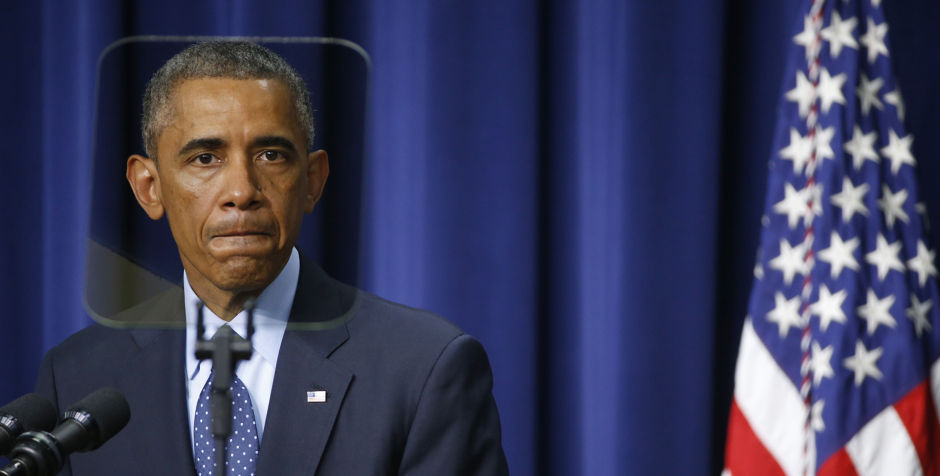 On Immigration, It's Constitution 1, Impatient Obama 0

It’s still early in the legal battle over President Obama’s sweeping immigration actions, but so far the score is clear: The Constitution 1, an impatient president, 0.

The decision itself comprehensively demonstrates how the president’s immigration actions impose considerable direct costs on the states (the cost for additional drivers’ licenses alone run into the millions), and the court showed again and again how the administration’s own prior legal arguments cut against its current position. . . .