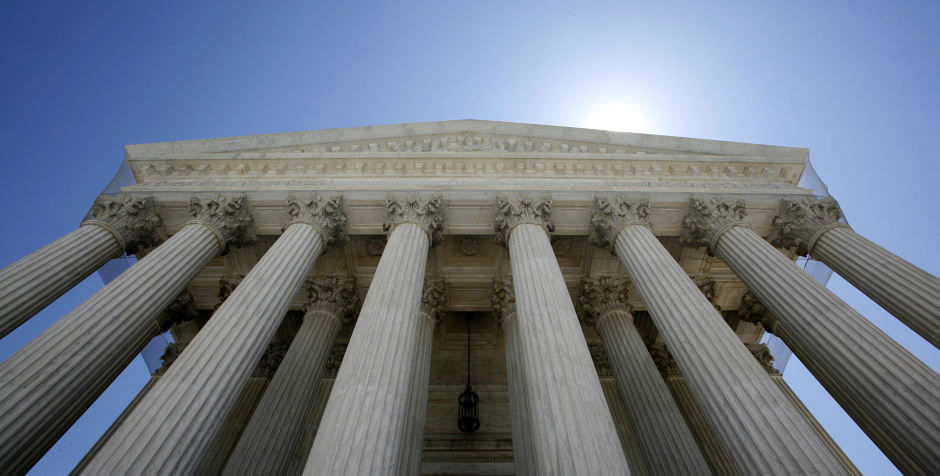 Exactly one year after announcing the unconstitutional Executive overreach that unilaterally rewrote our nation’s immigration laws, the Obama Administration asked the Supreme Court of the United States to hear its appeal of a Fifth Circuit decision halting its implementation.

President Obama has rushed to appeal the case, hoping the Supreme Court will take up the case this term so that this issue would be resolved before he leaves office in January 2017. The case, United States v. Texas, is about “a federal immigration enforcement policy of great national importance” according to the Obama Administration.

This case is of great national importance, but the Obama Administration is wrong to say this is about immigration policy. This is about the Constitution and fundamental pillars of our republic – separation of powers and federalism – intended to protect our liberties and freedoms.

Our broken immigration system needs to be fixed, but President Obama’s Executive overreach makes it less likely to be fixed. The Constitution is clear – the Legislative branch makes the laws and the Executive branch enforces the laws.

To protect the U.S. Constitution, the ACLJ has filed numerous amicus briefs in lower courts and we are preparing to file yet again if the Supreme Court decides to take up this case.

Two weeks ago, I reported on the Fifth Circuit’s decision in favor of 26 states challenging the Executive overreach, agreeing with the core arguments made by our amicus brief on behalf of 113 Members of Congress.

These are the same fundamental arguments I made on Capitol Hill nearly one year ago testifying before the House Judiciary Committee. It also mirrors what we wrote in our amicus brief:

“The States are likely to succeed on the merits of their constitutional claim because the DHS directive violates the Constitution, impermissibly disrupts the separation of powers, and amounts to an abdication of the Executive’s constitutional and statutory duties. Appellants unconstitutionally legislated by creating a categorical, class-based program not supported by law or established congressional immigration policy.”

The President is not a king and impatient presidents don’t get to rewrite the law when they don’t get their way. This is foundational to our country’s entire system of governance.

This is why our fights are so important. Join us as we continue fighting for the Constitution, Members of Congress, and all Americans concerned for the future of our republic.