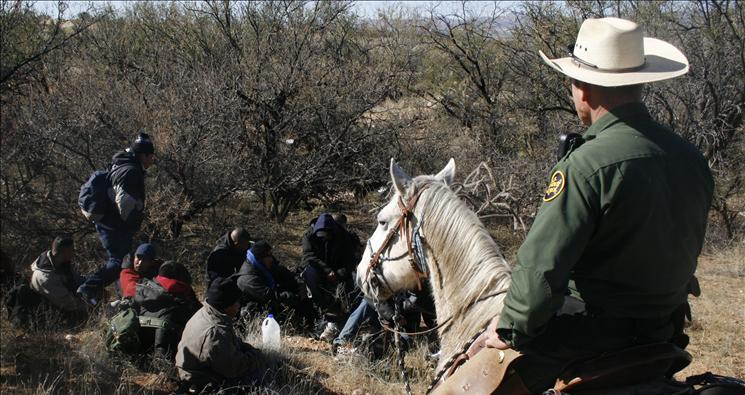 Arizonas legal battle just moved into high gear. With a federal district court in Phoenix blocking key provisions of Arizonas new immigration law from taking effect, the next step is clear: A federal appeals court and eventually the Supreme Court of the United States.

As the ACLJ prepares for a critical and lengthy appeals process, its more important than ever that you stand with us now and support Arizonas right to secure its borders. Read the form below carefully and declare your membership with the ACLJ by adding your name to our Committee to Defend Arizonas Borders.

We are extremely disappointed with a federal court decision that wrongly blocks key provisions of Arizonas immigration law.

This bill is a sound, constitutional move toward effectively securing Arizonas borders and protecting their citizens, a responsibility that the federal government has repeatedly failed to assume.

The simple truth is that no provision of the United States Constitution is being violated by Arizonas immigration policy. American citizens must be free to appropriately and legally defend themselves, their borders, and their lives from drug wars and violence at the hands of people illegally entering the country. We stand with the ACLJ, Members of Congress, and thousands of concerned Americans who understand that Arizona has a constitutional right to protect its citizens and defend its borders.